This is a discussion topic for the Ore project, CommandsDispatcher. View the full project on Ore for downloads and more information.

Dispatch the command “glist” to the proxy:

This will set the day in HungerGames, PvP and Factions

Dispatch the command “kickall” to all servers (except the proxy):

This will kick everyone from his server

Dispatch the command “list” as “Hazae41” on server “Factions”:

You can use “as me” to run commands as the sender (you):

/bdispatch as me bungee glist

You don’t have to add a “/” to the dispatched command.

If you want to dispatch commands from a server, use /bdispatch

Warning: the server name is configured in Socket4MC, not in BungeeCord

Warning: the permissions are managed by BungeeCord, you can use BungeePerms for an easier permissions management.

Dispatch a command to a server: cdispatch.

Dispatch a command to all server: cdispatch.* 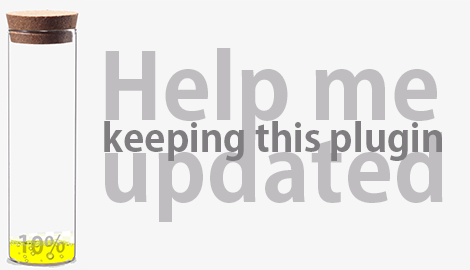 Fixed errors when using “as …”

How does this work on Sponge? The Sockets4MC jar doesn’t seem to load on Sponge, no config is created like on Bungeecord.

Edit: Seems Sockets4MC v3.2.7 is needed to work with this, and the instructions no longer apply to it on the Spigot page.(Use the same port on all configs, and ignore the bootstrap section)