Opinions on this graphics card

I’m considering buying this card in just a bit and waiting for it to come into stock and ship.
Opinions on this card? 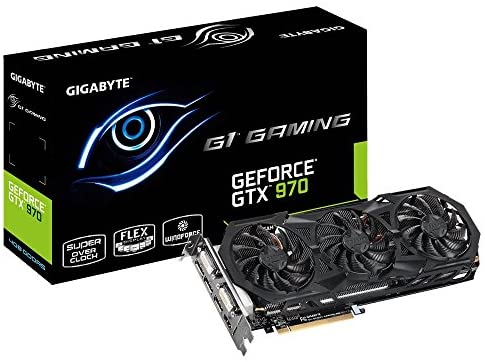 Well it’s not the GEFORCE GTX TITAN Z, that’s all I have to say 'bout that.

I heard Gigabyte likes to fuck up their shit a lot more often than other companies, I’d go with EVGA if there is one.

Anyhow, the card itself is pretty awesome, but it’s kind of expensive.

The EVGA card has a bad design and a few people who bought it said that the fans on it are very flimsy.

They recommended either the ASUS or the Gigabyte card.

That’s interesting, because from what I’ve heard more people prefer EVGA over Gigabyte.

I have a ASUS GTX 580 card and it’s worked pretty well for me since I’ve gotten it. I’ve had problems with Gigabyte stuff in the past.

How about this guy? 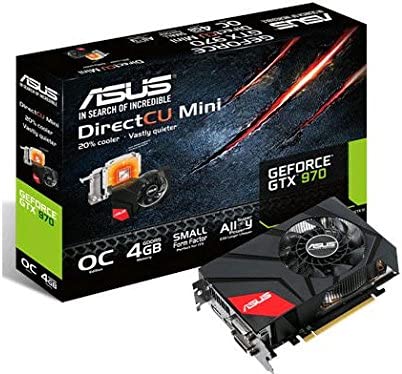 I’ve just gone ahead with this guy here… 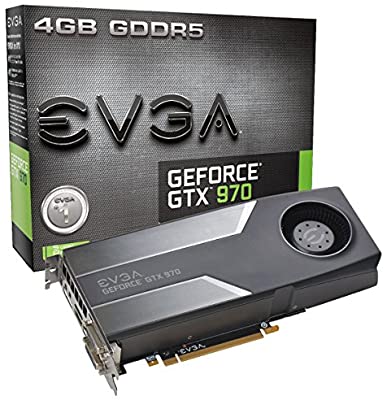 Note: This is not the EVGA card I was referring to with the bad design, this one seems O.K.