A plugin to create chunkloaders serverside, via commands. Features I thought:

Paging @TrenTech, just because I love his work and want him to look at this.

basically a port of https://github.com/KaiKikuchi/BetterChunkLoader would be nicest 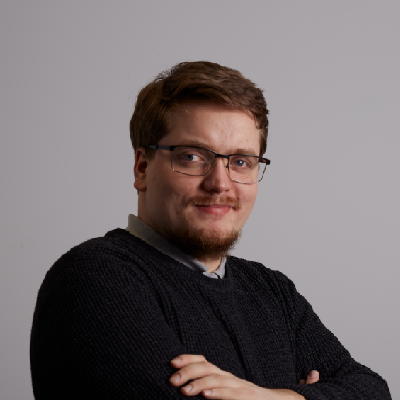 A Chunkloader plugin for SpongeForge. Contribute to KasperFranz/BetterChunkLoader development by creating an account on GitHub.

Is there a release page?
I don’t have any git or anything really to compile the source installed on my pc :\

Yay! I’ve been waiting a few hours hoping you would respond! What a coincidence that @VinceOrlando posted today!

What kind of database types are supported?
The latest BCLForge and the latest BetterChunkLoader should work together, correct?
I have installed the latest of both and it doesnt seem to work ingame, thinking it might be because of the database being set to MySQL and i don’t have that set up.
Using SpongeForge for 1.10.2

yes it requires MySQL - your console should have said so :)?