I think the images on the site should be optimized, honestly. That background behind the head of the website is really large for websites, and makes the page load suffer quite a bit.

I like the direction of the background, though I still think I could be improved. This image looks quite grainy or noisy in photography terms. Maybe a sponge color with a nice gradient world suit it better. Also the three feature boxes, the open source box is not symmetrical with the other two, I feel that should be key. Something small but did catch my eye was under the Header “a new Minecraft modding API.” the “a” should be capitalized. obviously not something big at all all it just caught my eye. For the footer, if your goal was to keep a light color I would suggest a slightly of white to allow logos such as the creeperhost logo to stand out a bit better. All in all this is a beautiful website well done.

Here’s a compressed version of the background image. No loss as far as I can tell. It’s about 1/10th the file size now: (From about 28MB to 2MB) It CAN be compressed more (Save For Web via Photoshop), but I set it to 80% quality for jpg 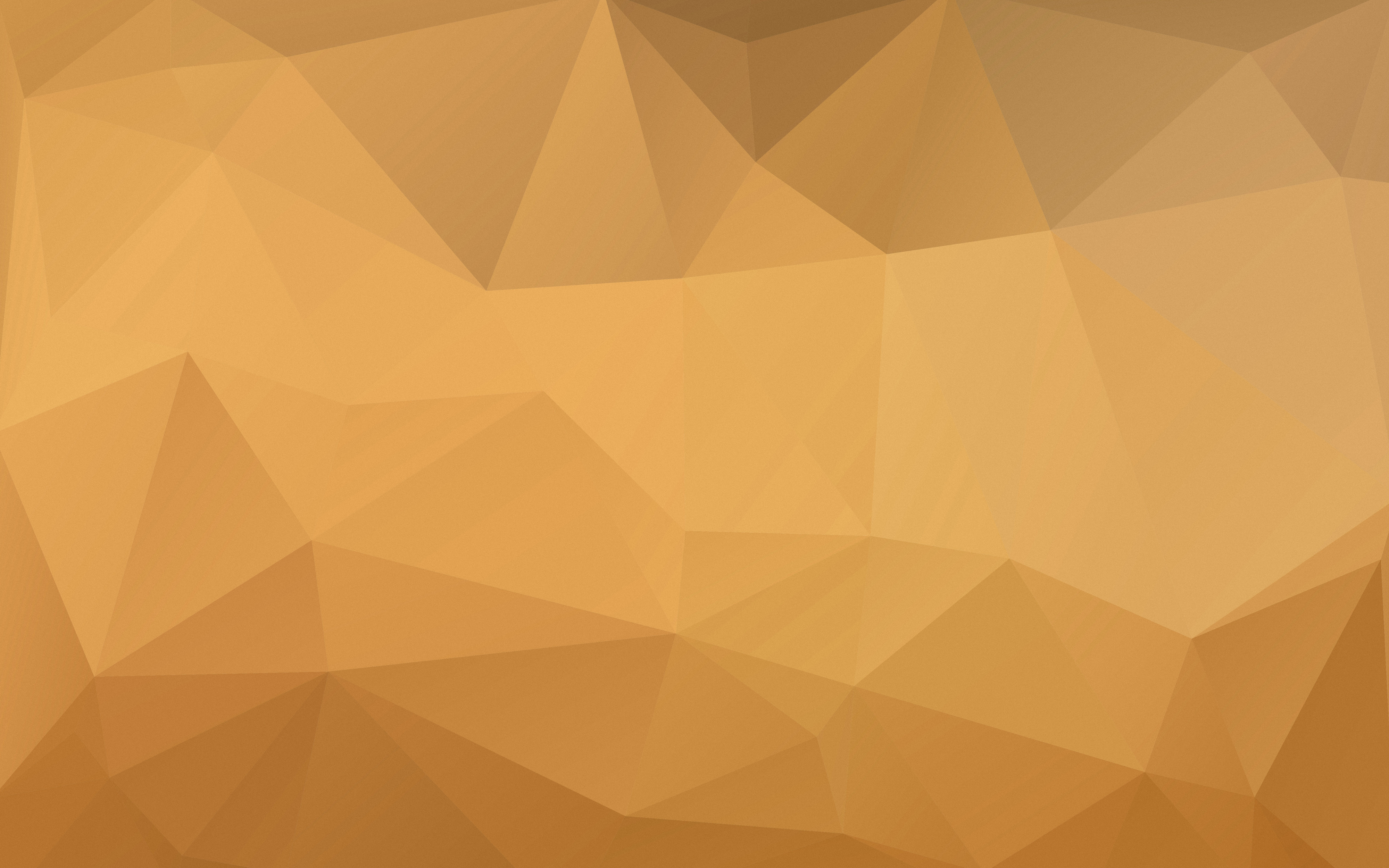 The feature boxes look like they’re clickable, please either make them clickable or fix it.

This is just a reskin or re-imagining of the current website. This is in no way official. Do not mislead people. I have changed the title to note that it isn’t official.

Constructive criticism and reasons why it won’t be used:

I hate to make it sound so bad. I’m sure you put a bit of time into this. We will have a team working on the website when we get that far; when we know how much and what kind of stuff we need for it. Right now, it isn’t necessary, and any changes are just a waste of time.

Know that, but I need something really fast. I’ll fix that in few minutes.

Sorry for the title, but I forgot to add “unofficial”.

Thanks for reply. I’ll stop creating this.
Download is here if someone needs to:

Hey man you know the homepage turns me off so much because of one little thing, I think you should make it so that when you scroll down, it should be like a page down and then at the top is the spongy background with all the stuff on it and when u scroll down it takes you to the white area you get me? I cant explain it fully on lol, but i think this feature would be really cool or just have it as one whole page.

I agree on you.

Frankly terrible. Doesn’t solve any design problems, doesn’t do anything better than the current which was always just a placeholder. Is very, very poorly coded, and is neither responsive nor adaptive.

It’s nice, but there’s too much white, especially at the bottom.

No more free apache space on my hosting :x

I would really love to help make the website whenever you end up making that. Is there any way I can sign up to do that?

I gotta say its better than the design we currently have. But the load time… GOSH!

Do you think some of the staff would be willing to start a thread with the ideas the web design team has aggregated thus far? Would be nice to see what kind of features they’d like, and then maybe have some community input in that direction.

We haven’t gotten that far yet.

That’s an opinion. A bold on, but stiil an opinion. How about you do better, Mr. Web Designer flamer troll-under-the-sponge dude, sir?