A server wrapper would do the functions of that, except for telnet would be very useful for server owners. The most essential things that come from that include:

I (among others) would greatly appreciate it if someone would undertake a project like this. This would be very useful to many server owners, or admins.

You can pretty much use any wrapper that works on any other platform.

It does not work with sponge as sponge does not use the calls that bukkit used to pass commands to the system.

I used to to use Mark2 but it doesn’t look like it’s been touched in a while so idk what it’s current state is. 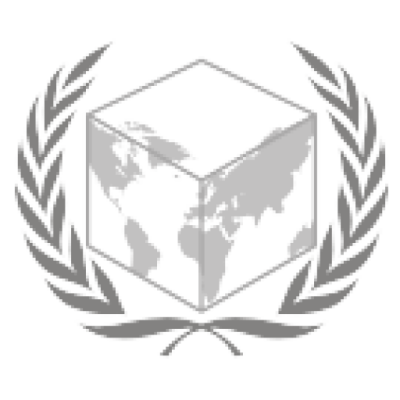 EDIT: Looks like it’s maintained by someone else now 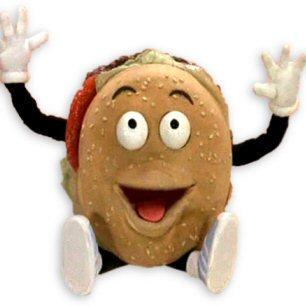 I will look into that. Thank you for referring it to me.