This is a discussion topic for the Ore project, ArmorStandTools. View the full project on Ore for downloads and more information.

PLEASE REPORT ALL BUGS TO THE BUG TRACKER! 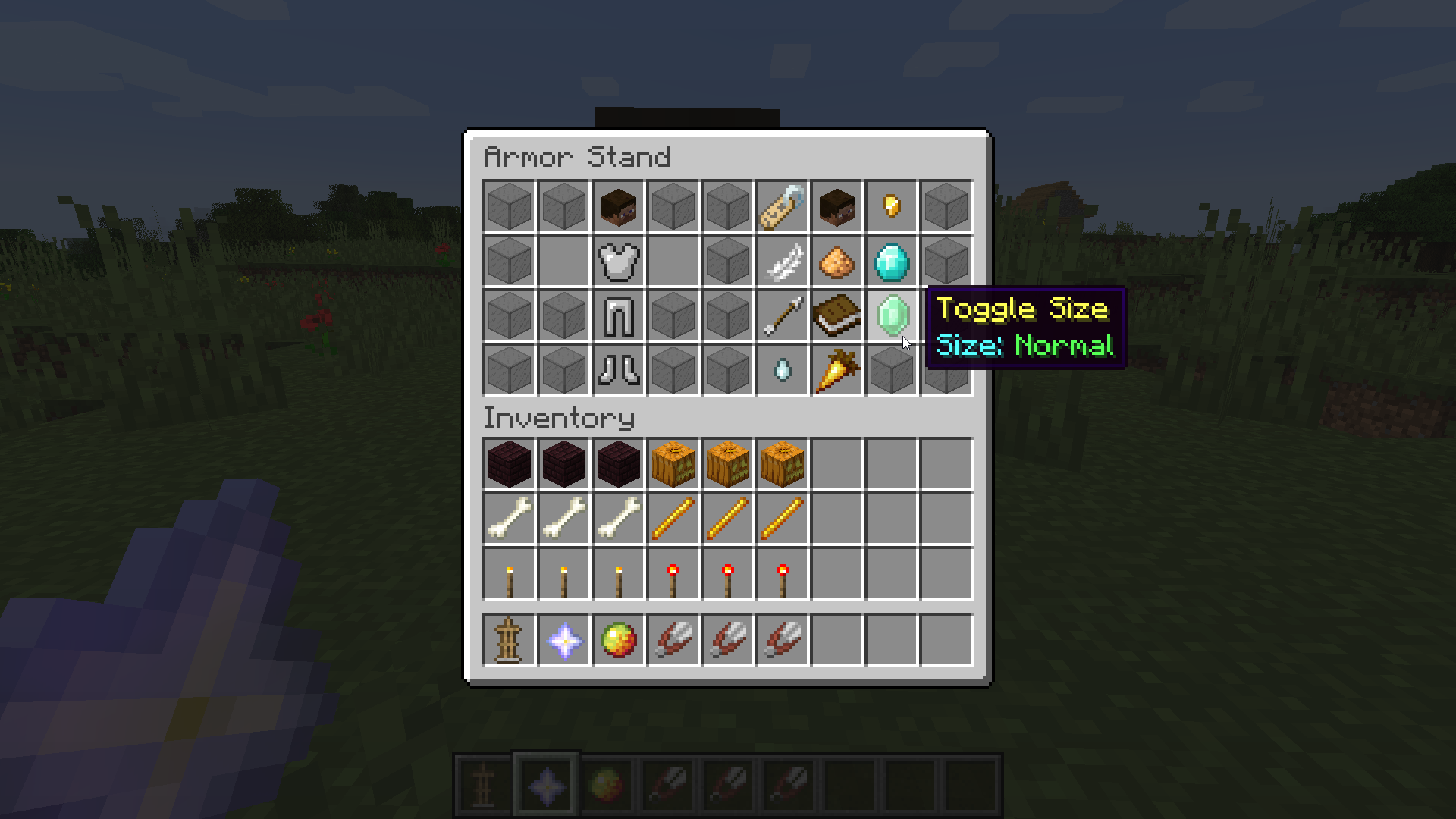 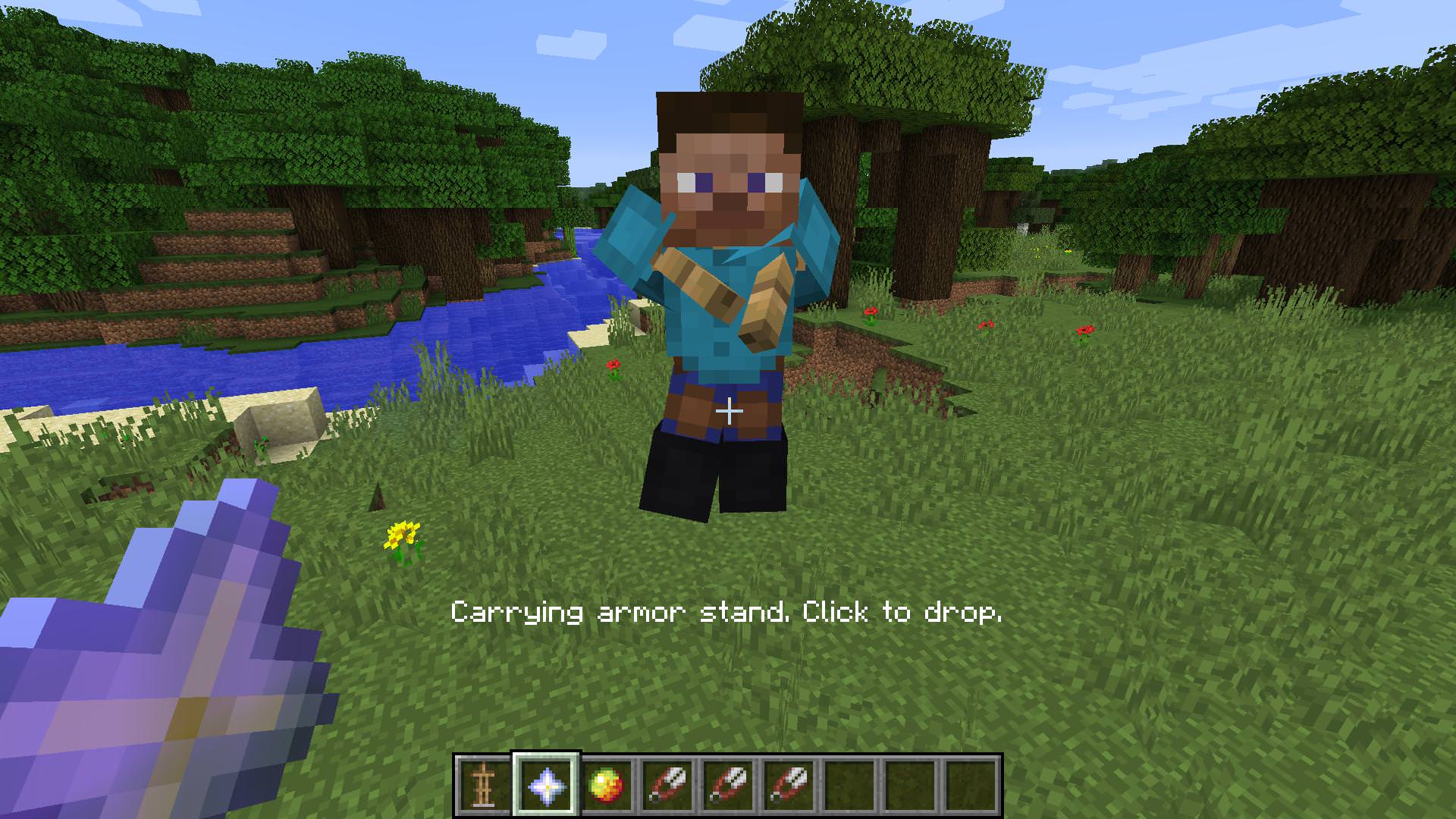 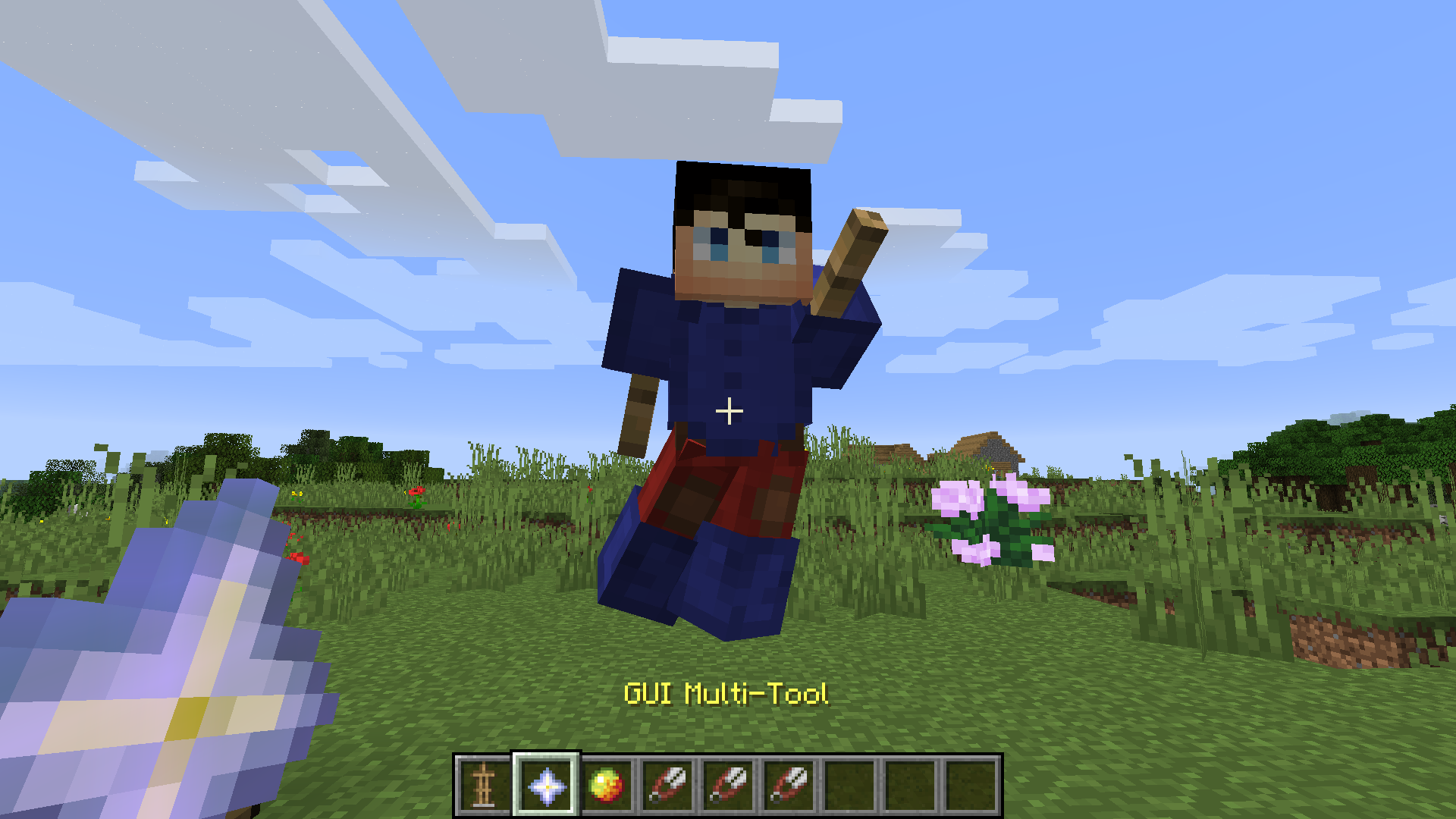 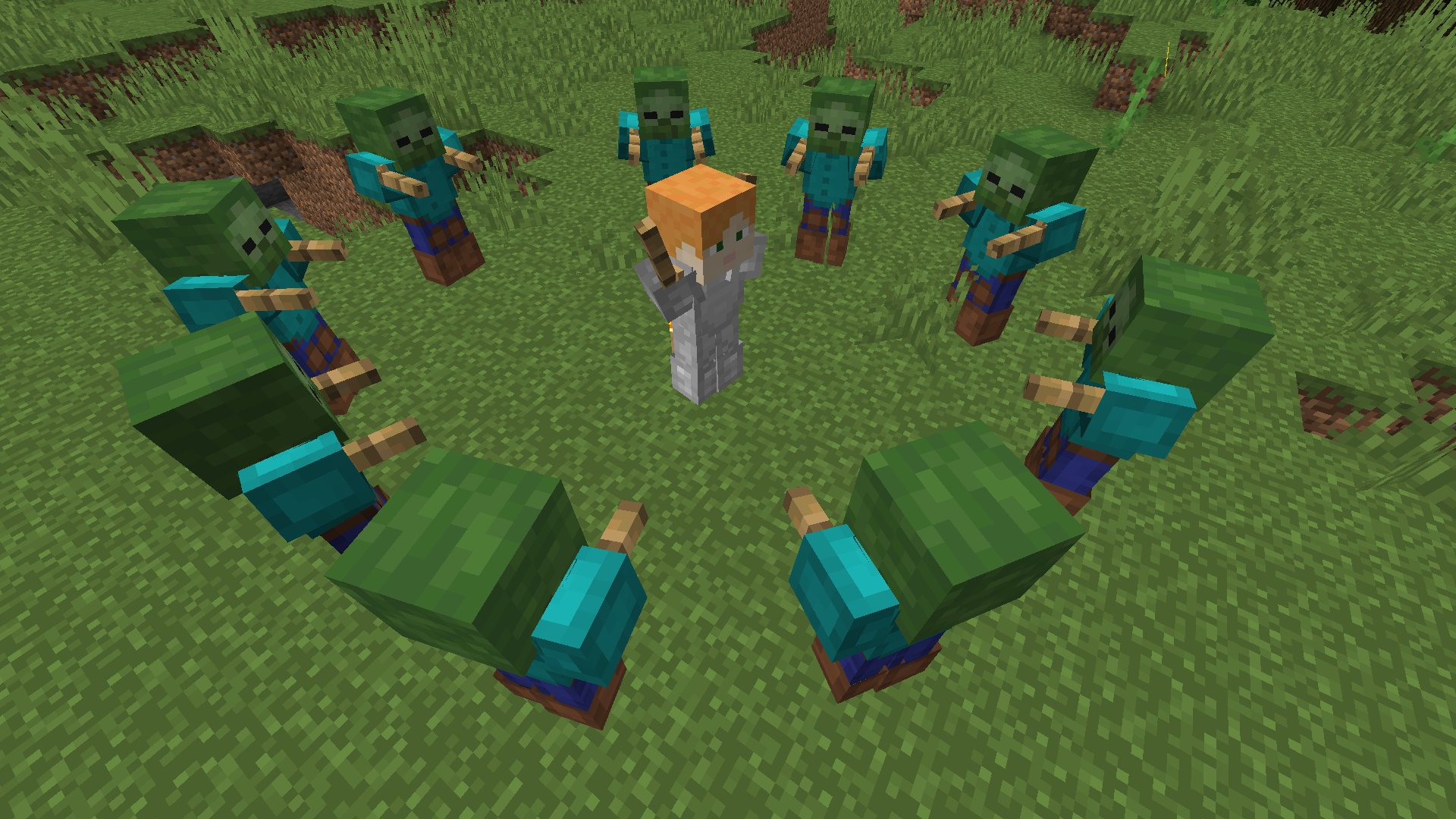 An easy to use utility plugin for creating, configuring, positioning, and tweaking armor stands.

For users of the Spigot version

This plugin uses bStats to collect metrics. A list of all metrics collected can be found here. This data is unobtrusive, lightweight, and completely anonymized, so there is no reason whatsoever to disable it. However, if you wish to do so anyway, simply set enabled to false in config/bStats/config.conf.

A new version has been released for ArmorStandTools, it is available for download here.

I couldn’t get it to work. If it’s a Sponge bug, visibility will get fixed when the bug gets fixed; otherwise, it’ll be fixed when I figure it out.

A new version has been released for ArmorStandTools, it is available for download here.

Added stored commands! Now you can attach commands to armor stands that players will run on right-click.

Umm. there is a problem. Once i drag this plugin in my “mod” folder my server cannot run… Help Please <3

Well I can’t help if you don’t provide any information at all. Please upload your server log to Gist and link it here.

and not there when AST is absent?

i just drag and put in my mod folder and run it. it just crash.

And it stops crashing when you take it out of your mod folder?

you take it out of your mod folder?

When i remove it to run normally.

I simply have no idea what could be causing it then. But it looks like a classloading conflict with CraftBook. However, nothing I am doing should interfere with what CraftBook is doing.

How much memory are you giving your server?

Can you also gist your debug.log?

I have absolutely no idea what is causing this, then. CraftBook is reporting that one of its classes, which my plugin has nothing to do with, is failing to load.

In an attempt to further isolate the problem, can you add an ‘a’ to the beginning of the CraftBook jar so it looks like ‘aCraftBook-whatever.jar’ and tell me if the problem persists?