Bungeecord or things based upon it work fine with Sponge, so there’s no need to create a new sponge plugin for it. Any existing bungee plugins should work fine.

You need to use Bungeecord.
https://ci.md-5.net/job/BungeeCord/

You might also consider waterfall, which seems to work better with forge if you’re gonna be using sponge forge. 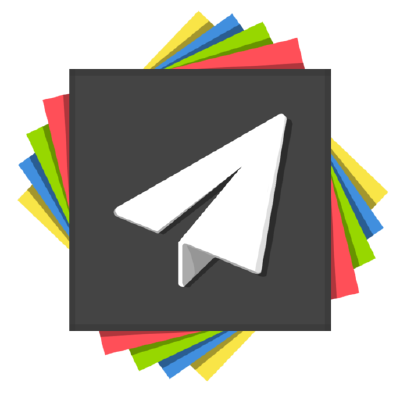 BungeeCord fork that aims to improve performance and stability.

It’s setup exactly the same, so you won’t have to learn anything new.

waterfall does not load for me

Make sure you replace your BungeeCord.jar file with the Waterfall JAR. If it’s a crash, report it on the Waterfall GitHub repository.

Its a full proxy server with it’s own API and everything AFAIK.