Hello, I am trying to create a Project Ozone 3 server with Sponge. I added SpongeForge 1.12.2-2838-7.2.0 to the mods folder after copying over the PO3 server files to a new folder. The forge version is 2847, but I noticed there was no Sponge version above 2838. I tried using Forge 2838, but the server threw a missing mods exception (Missing Mods: unknown : need [14.23.5.2847,): have 14.23.5.2838). So after that I went back to using Forge 2847, and the server threw a Critical Injection failure. It mentioned mixin, so with the suggestion of the Common Crash Issues page, I added “_a” to the beginning of the Sponge .jar so it was at the top, yet still the same error. I’ve been scratching my head at this for a couple hours and any help would be appreciated! Thanks,

Have you tried to fix the error using the “Common Crash issues” pinned topic? the Mixin error?

There a few well-known crashes that happen with SpongeForge and some modpacks at present, that can easily be fixed. If your server is crashing upon startup, please check if a part of your server log matches the examples below - and if so, try the suggested fixes. [UPDATE] First check out the new Mod Compatibilty Page on the SpongeDocs! In general, if you are having issues setting up a sponge server, or think you may have found a bug, search this category and check that the problem hasn’t alrea…

Yes, I followed what that post said as far as the mixin error to no avail.

Then its a compatibly issue. Im not too familiar with incompatible mods, i know some but a quick look at your log, none seem familiar.

I would suggest finding the incompatible mod by starting up another server with just sponge and then slowly add each mod to the server until you arrive with the same error. When you know there maybe something we can do to get it and sponge working, but it maybe that you would need to choose between it or sponge

@KawaiiHalo I had the exact same issue and this fix worked for me. (I also renamed the Sponge file to have the “_a” in front. The in the file referenced in the git below, one line is set to true. I just changed it to false. The first startup after fixing this took quite a while, but it did start and I was able to connect to my server. 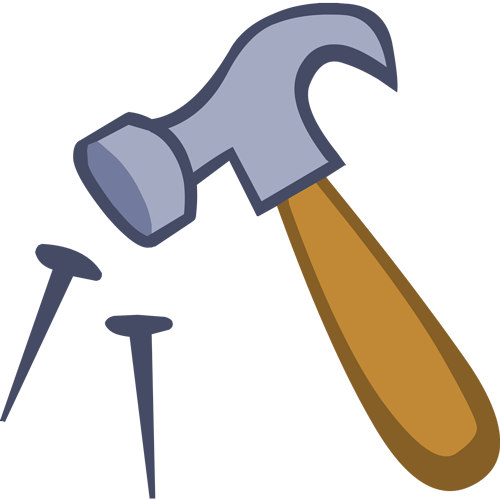