[Dev] Config API - #5 by IDragonfire
I misunderstand the gdoc table … sk planned to use: https://github.com/typesafehub/config It is already shaded into Forge.

What did you think?

In constrast to config stuff, also data must be stored …
What is with a default abstraction layer?
If we have a annotation based system we can introduce a general persistence layer and the config
system is build on top of it.

DB connection part of API or a separate Plugin? Sponge

I’d like to see a ‘universal database’ type API. Something were I can set up the connection parms to my database (mySQL, SQL Lite, or whatnot) and then this be used by all other Sponge plugins. This way if I move my db or set up a new one I don’t have to remember which plugins have their own db config section.

Play is a web application framework and not a persistence API. Play uses Ebeans by default.

@Faithcaio created a similiar lib for that: GitHub - CubeEngine/ReflecT: Typesafe serialization of data for Java

Play is a web application framework and not a persistence API. Play uses Ebeans by default.

Thanks, only worked with Bukkit Ebean and that was great

ReflecT can in fact be used for more than just saving configurations
i also used it for de/serializing data for mongodb
https://github.com/CubeEngine/modules-extra/blob/master/bigdata/src/main/java/de/cubeisland/engine/module/bigdata/MongoDBCodec.java
or NBT
https://github.com/CubeEngine/core/blob/master/src/main/java/de/cubeisland/engine/core/config/codec/NBTCodec.java

For SQL i think jOOQ (GitHub - jOOQ/jOOQ: jOOQ is the best way to write SQL in Java) or smth. like Ebean is better

I misunderstand the gdoc table …
sk planned to use: 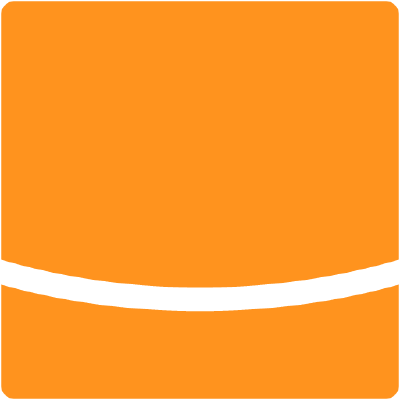 It is already shaded into Forge.

Has this been implemented yet?

I (or someone) needs to play with Typesafe Config to see if it can emulate convention with Bukkit plugins (file header, write back defaults, etc.).

I think with whatever Config that is implemented, we should make sure to support comments, that was a major flaw in Bukkit’s Yaml configs.

Yaml supports comments, yes, but with Bukkit, if you were to save the config or something of the sort, the comments, except for the ones in the header would be removed or pushed to the header.

Ohh, that is annoying. Never tried it xD

Comments were possible,
you need only some extra stuff for it

My stand: Sponge Config System uses HOCON instead of YAML.

I think they are planning to use HCOON

Google fails when I google that

. And i don’t think this is where I am looking for xD: http://www.hcon.in/. Sorry I am pretty sure it is something but can’t find it :s.

Oh oke. And this is probaly the lib http://maven-repository.com/artifact/com.typesafe/config/1.2.0 we need to play with

Linked it already above AND in the start post:

I misunderstand the gdoc table … sk planned to use: https://github.com/typesafehub/config It is already shaded into Forge.