Downloading Images (the forum itself doing so)

I have noticed that the Sponge forum itself downloads images that you link, and replaces the remote links with a reference to the local image. Just wanted to ask what the reason for this is, if any. I would think that after some time it would just be filling up unnecessary disk space and it would be better to keep remote links.

good question , I think it is to prevent broken images, or for putting the forums on a blacklist for hotlinking.

Simple: external imagehoster tend to remove images after for ex. 180 or 360 days.
Best example is imageshack, the images are hosted normally, then in lowres and after that 404.

By importing all images there are no 404’ed images

^What those guys said, it’s to make sure nothing breaks down the road when site start deleting images.

It’s also for privacy reasons - it means people can’t embed an image in their post and watch view counts (and people’s IP addresses…).

It’s ALSO because we want all content we serve to be handled over SSL. Some (lazy) people haven’t got SSL set up, or forget to renew their certificates and therefore we’d have to proxy their content (or mirror it) anyway.

What sort of usecase are you thinking of for this? I can understand why you might want this if people had signatures, but Discourse doesn’t have signatures either, so it’s not like you have anywhere to put a server status image. (If you can find one, I’ll look at what I can do)

Perhaps we could tag an image for auto-updating? Maybe something that only regulars could do to keep everyone from doing this (like the nofollow links).

This would probably have to be a custom discourse plugin though, but then again I don’t know the system that well maybe one already exists. 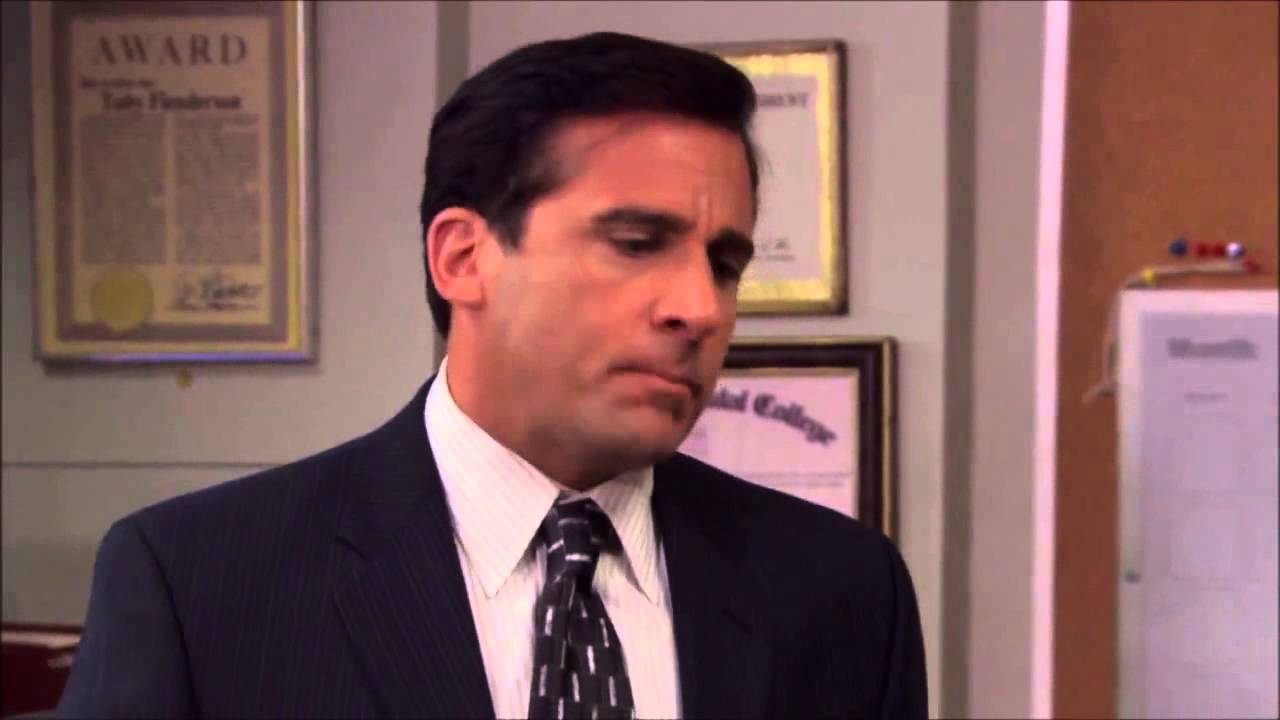 Problem: You can embed images that were not created by you, e.g. this wikipedia logo:

The best example where this becomes a problem:

How High Can we Count in photos Off Topic

Ok here is something that I have seem on other sites, you find pictures with the next number in sequence, I will do the first 2 posts to show the idea. Picture one has the number 1 (on its own) in it [image]

What about hosting with a citation? They could set the tooltip of the image to the original URL it was retrieved from.

I can’t really think of a use for this actually. It was just a generic answer to this problem.

Some (lazy) people haven’t got SSL set up, or forget to renew their certificates

Or, or, or: Those people just happen to be students who don’t exactly have a spare 600$ every year for their domain.

You can get a PositiveSSL for like 5 dollars per year, FYI

You can get a wildcard cert for 60 per year

Well that I’m interested in. Would you mind providing a link?

A friend has used them before for non-wildcard certs, so I at least know they work. I’m still using Namecheap myself, as I only have one cert and I’m ok with paying an extra couple dollars to keep things in one place.

I emit my own certificates. All I want is that the connections I establish to my host (which is at home btw) can be encrypted. When I feel it is necessary, I’ll move forward.

By emitting my own certificates, I’m able to customise everything about them, which is nice

@lukegb: I did find StartSSL, but that’s limited to 1 year and a single domain if I understand it right… WoSign has 2 years and 100 domains as option (looks actually kinda good), but you’re obviously right about CloudFlare, I totally forgot about that.

@Dannyps: I do that as well and it’s enough for me, but self-signed https connections are blocked by most browsers by default, afaik.