FreeBlocks - Move blocks freely outside of the coordinate system!

Concept by koder. See his video about HalfCraft.

Move blocks. Not not by one block length to one side. Move blocks up to 1/200 length of a normal minecraft block! In every direction! 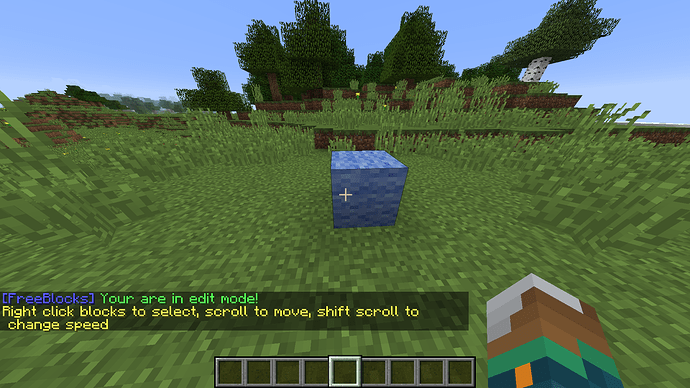 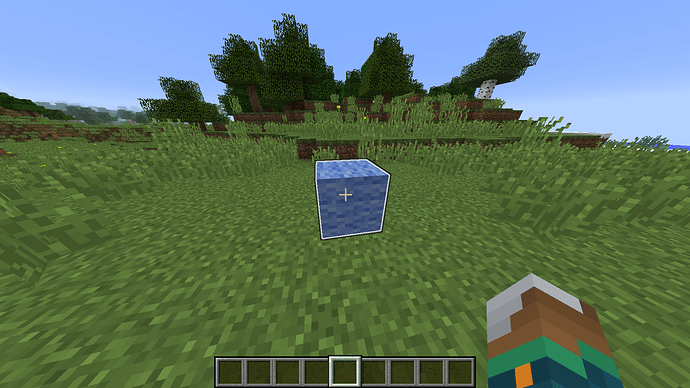 SHIFT and right click somewhere else to switch move axis 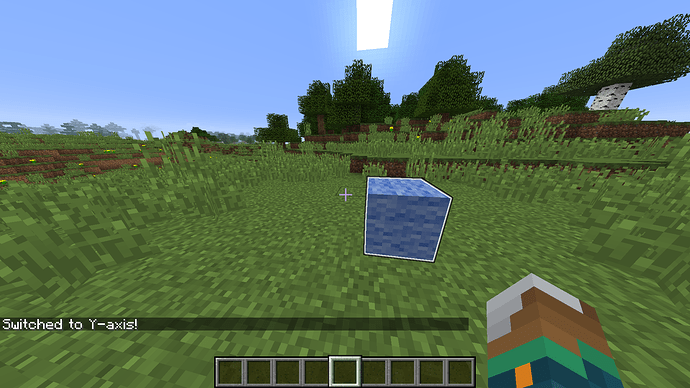 Scroll and see the magic! 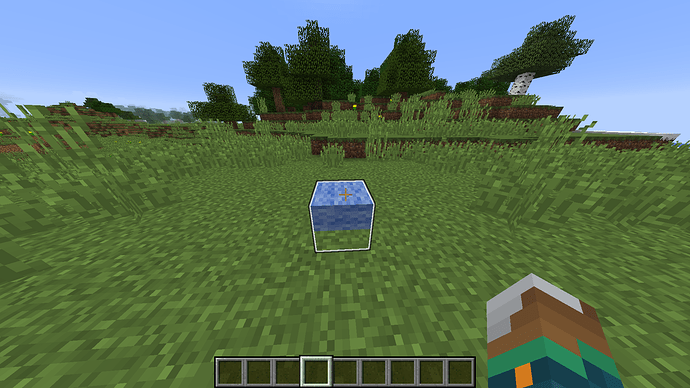 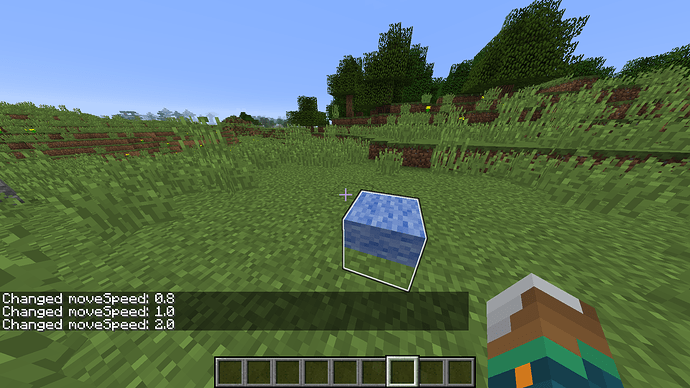 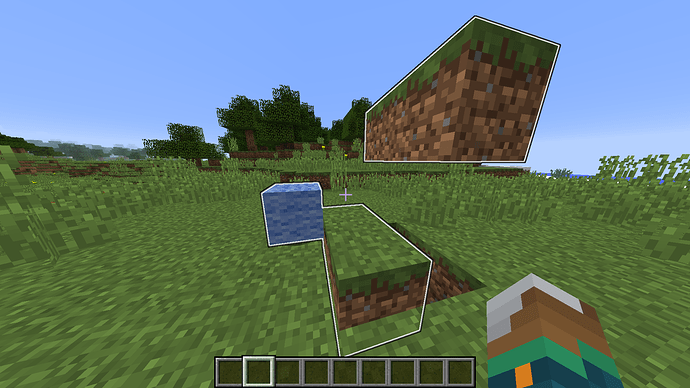 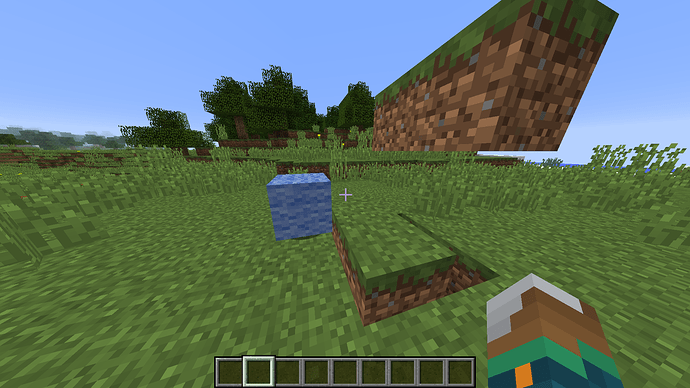 An ArmorStand with a Shulker and a FallingBlock as passengers. The falling block is constantly teleported to y=-1 to prevent it from turning into a block.

Nice use of the glow as well.

When there is contextual data the plugin could even support multiple players being in edit mode.

Out of curiosity, why do you spawn in a Shulker as one of the passengers?

Just a guess: To give them a solid collision-behavior?

I am not sure that shulkers can rotate. I have to test that.

Block placement: I hope I can add that feature to place blocks on FreeBlocks.
Break block: I have to see what I can do.

I don’t know how a black line can appear. That would mean it is a normal block…

I misunderstood the purpose of the plugin. About the flicker and black frames will make the video. [quote=“RandomByte, post:10, topic:14952”]
Block placement…Break block
[/quote]
Need it.

The constant redrawing and shivering. It can be tedious. It is impossible to remove the blocks, even after removing the plugin. Even worldedit is not helped

but it was possible to walk through available blocks. How to remove blocks?

That shimmering is a known basic bug in nearly all of computer graphics called z fighting.
to fix you need to make the blocks not be on exactly the same axis.

Z-fighting, also called stitching, is a phenomenon in 3D rendering that occurs when two or more primitives have very similar distances to the camera. This would cause them to have near-similar or identical values in the z-buffer, which keeps track of depth. This then means that when a specific pixel is being rendered, it is nearly random which one of the two primitives gets drawn in that pixel because the z-buffer cannot distinguish precisely which one is farther from the other. Traditionally, th...

As I said I will add removing FreeBlocks, basically turning FreeBlocks to normal blocks.
The Z-fighting(thanks @ryantheleach) is caused by Minecraft, the only thing you could try is moving one block to the side by some ‘milli-pixels’.
The video with the trembling: I can’t reproduce this behavior. Are you using Pixelmon? If yes try removing it and see if the FreeBlocks move.

I can confirm that moving one block by 0.005 to one side resolves the Z-fighting. I’ll investigate the ‘trembling’.

I will be fixing the bugs and adding new features!

This looks like black magic. Would this cause any more server lag compared to normal blocks?