I’ve heard rumors of people potato-ing, but I’ve never seen it in action? So how to potato?

Make sure you have exactly 3.1415 potatoes, roast them and eat them. Optionally, you could try to add some butter to it, and throw them about 5 yards away from you. Thank you!

Also, you could make Potato Pi. 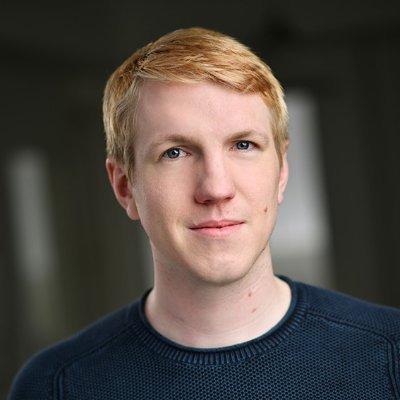 If you fork this then you can say you forked a potato.

@tzk I think that repo comes close to reality.

@ButterDev Hmm, I’m sure some people would like to know.