I'd like to get a head start on plugin development, but

A team I am a part of is preparing a relaunch of what was once a very popular pixelmon server. Obviously, larger servers need decent server side mods to work fluently. I have been out of the loop for a while, and I was caught off guard by bukkit biting the dust. Anyway, it looks like sponge will be the way to go when we are getting ready for launch. I’ve looked around for documentation, and the stuff that I can find is scattered about different dates and inconsistent. I’ve even had one say that I could go and download the coremod. I’ve downloaded the source code and ran the gradlew thing in the SpongeAPI folder, where it looked like it worked fine, giving this message:

Yet I couldn’t find anything in the build folder. The first time I ran this it filled my terminal up with asterisks, presumably loading something. I built this on OS X and couldn’t find anything in the build folder, so I’d like to know what the deal with that is. Also, I am new to developing for minecraft in any way, and while I have a decent amount of experience working with java, am unfamiliar with working based off of someone else’s code. In short, dear god, where the hell do I start, where are the Javadocs, and how do I test.

Note: Sponge is far from stable or feature complete, thus currently only for testing purposes.

Looks like I’ve built the API. The gradlew file in the Sponge folder that contains the API folder just seems to go to the one in the API folder.

You need to build Sponge, not SpongeAPI

There are instructions on the readme in the repo 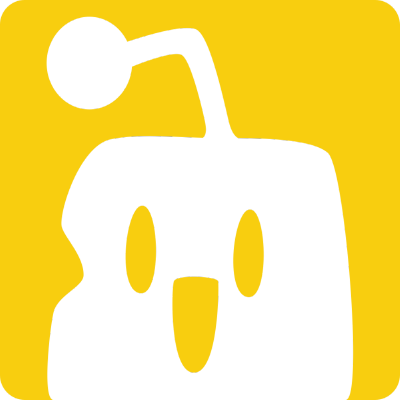