If you are unaware what the spectre dimension is, its a feature of the Random Things mod by Lumien. 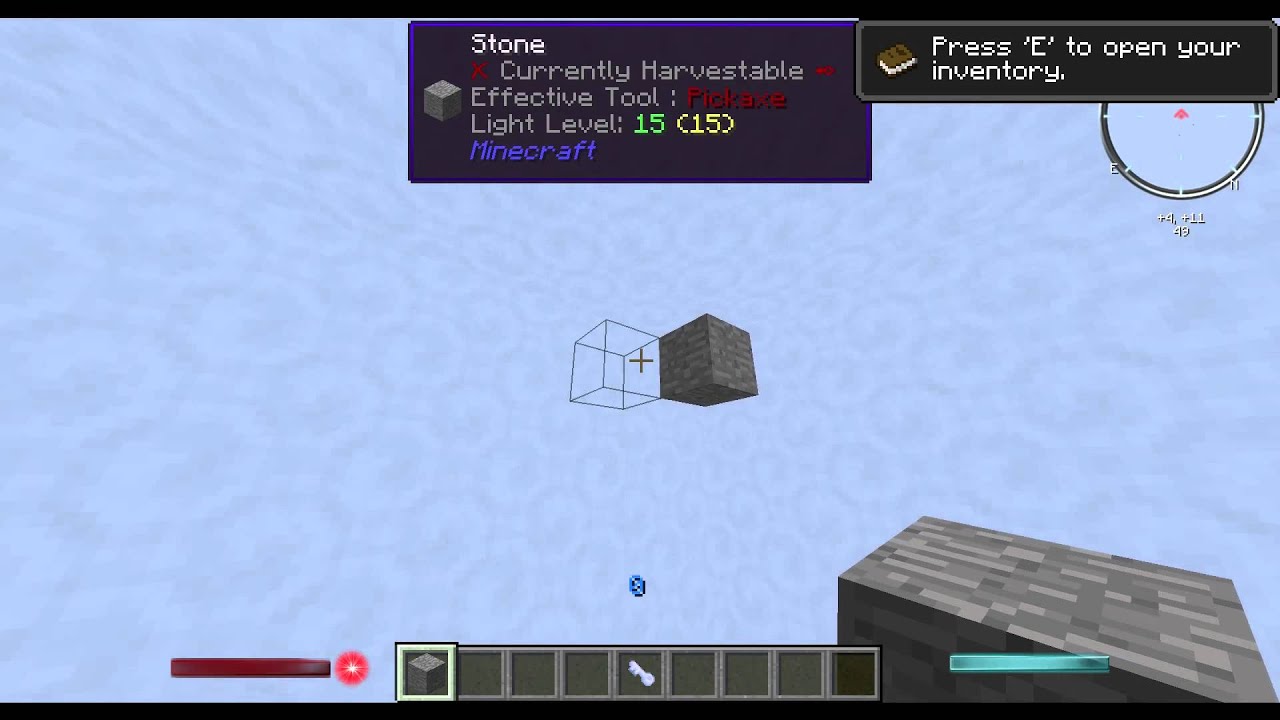 Why this should be made into a plugin:
Plot plugins are boring and overused. Plain and simple. People would flock to something new and innovative like this. AFAIK, this has never been done before with the functionality its made for.

Why it isn’t already made:
People typically don’t think about implementing something from mods into plugins. I myself just don’t have time to work on this, so I’m sharing the idea with you here.

Ending Notes:
The item used to access the dimension is the “Spectre Key.”
The box you are in should be re-sizable in the plugin configuration. Also, there could be options to generate bigger boxes if you have a permission, or something.

seems easy enough to implement tbh.
and considering the concept, i don’t think the reason for it not being made is because of mods->plugins typically being unfeasible, but that people haven’t been imaginative enough. or someone’s already made it and its gone unnoticed.

implementation would probably go by a spam of dimensions a single void world with specters being separated into 1k-sized chunks (the space for it to “own,” not for it to generate a box in). generate a box/border and add movement limitations, boom. simple spectre dimension port.

I had the idea to do this before I learnt about that mod, however this is something I really like the idea of. Barrier blocks could be used to separate plots, having them like this will also help with some other issues and will result in needed less protections overall : )

I don’t like the idea. Building together is a key aspect of creative servers. Terrain is also important for creativity.

The only use case I see is an “entry world” for a creative server.

If done correctly people should be able to allow their friends access into said areas, I see it being used as a stable ground for people to have persistent structures. Which allows you to regenerate what would be the overworld at whim without players loosing their property

Just wondering. The protection comes from a Spectre Key. Is a spectre key unique by player? Because it would be stupid if players keep making these plots.

I have a similar idea as this work. It is my goal to create a suite of tools that allow random individuals to become GMs for their own stories, that’s also simple and easy to use. The part that resembles this is a world similar to outer space with a limited generated plot of land, on this plot of land are generic constructions that you can summon in the World_Normal. Eventually once you level up as this GM class, you will be able to ‘summon’ yourself and a pre-planned set dimension of land to build your own ‘summonings’.

The world is generic and unfilled except by the original plot and any other plots constructed after, all handled dynamically since the sizes will be dynamic too. The idea isn’t to take away the creativity of building naturally in minecraft, but to offer a way to make things happen out of thin air - for whatever reason you have come up with to get you to that point. Maybe a village hidden in “mist”, or an overnight survival in the jungle trying to get to the next town to let them know of the incoming Hoard.

Now whether i can actually do this or not, is another story. But the idea is there

A first step would be a plugin that creates per-player worlds or project worlds. A world generator can create the “empty” world, but alternatively, it would be possible to use any other Gen or a custom-made world.

I am interested in a plugin like that. Maybe we can develop a modular base plugin with different front ends.

would go with project worlds; the idea of storying 599 worlds with only a chunk or two’s worth of blocks to be used isn’t reasoned.

could at least have an option to allow multiworlding or private shared plots, too.

At that point you might as well go for dimensions per player, however that is going to be very taxing on server resources. Just look at what mystcraft does to modded servers if you want evidence of that. (Spoiler: it eats RAM like no tomorrow)

My plan is to create a plugin that allows worlds per player/project/whatever, with easy permission management (/world trust <player> [builder|worldedit|manager|owner]).

Why should it take up a lot of RAM? The worlds will only be loaded when a player builds in the world. On a server with 20 slots, there will usually only be 10 loaded worlds or less.

The idea is to use the system as an extension to a classic plot system, for larger (community) projects.

As long as there isn’t any chunk loaders, the worlds shouldn’t be an issue (Until you have to delete a corrupted chunk)

I wouldn’t take it that difficult.
I would make it so that they can generate a key for their own personal world. And than they can share the key’s to other players. Ofc if other players lose the key. Things may go to shit. But thats their problem isn’t it ?

Worlds will just have normal names. There will be a permission to deny teleporting to a world. If the plugin supports player worlds, the worlds will be named “pworld-{uuid}”. To teleport to the world of a player, there will be a command /tp -playerworld <playername>