The thing is the plugins does not load or they’re even recognized by SpongeForge, I tried installing them on the folder /mods/plugins and in just /mods.

When i Install them on /mods/plugins it does not show any messages in logs and when i do install them in /mods it pops a messages in the logs implying that for example “towny.jar is not a mod and it may cause some issue”. Tried to test some of the commands that the Plugins features on, but none works.

Any help regarding this?

Hi. So to install plugins to your server you put the plugins in your mods folder (unless you change the path in the sponge configs).

As for why your plugins arnt loading. Towny I believe is a plugin only for Bukkit. Sadly bukkit plugins do not run on sponge. Only sponge plugins run on sponge.

Here is the official download place for sponge plugins 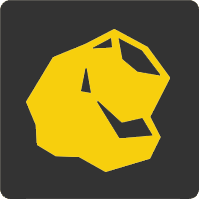 thank you that was my problem.