This may be a dumb question to answer and a easy fix but I cant see it.
I am new to Sponge Plugins Development and am looking to find information to fully utilize IntelliJ.

I have came across this link the the Sponge Docs -
https://docs.spongepowered.org/master/en-GB/plugin/tutorials.html 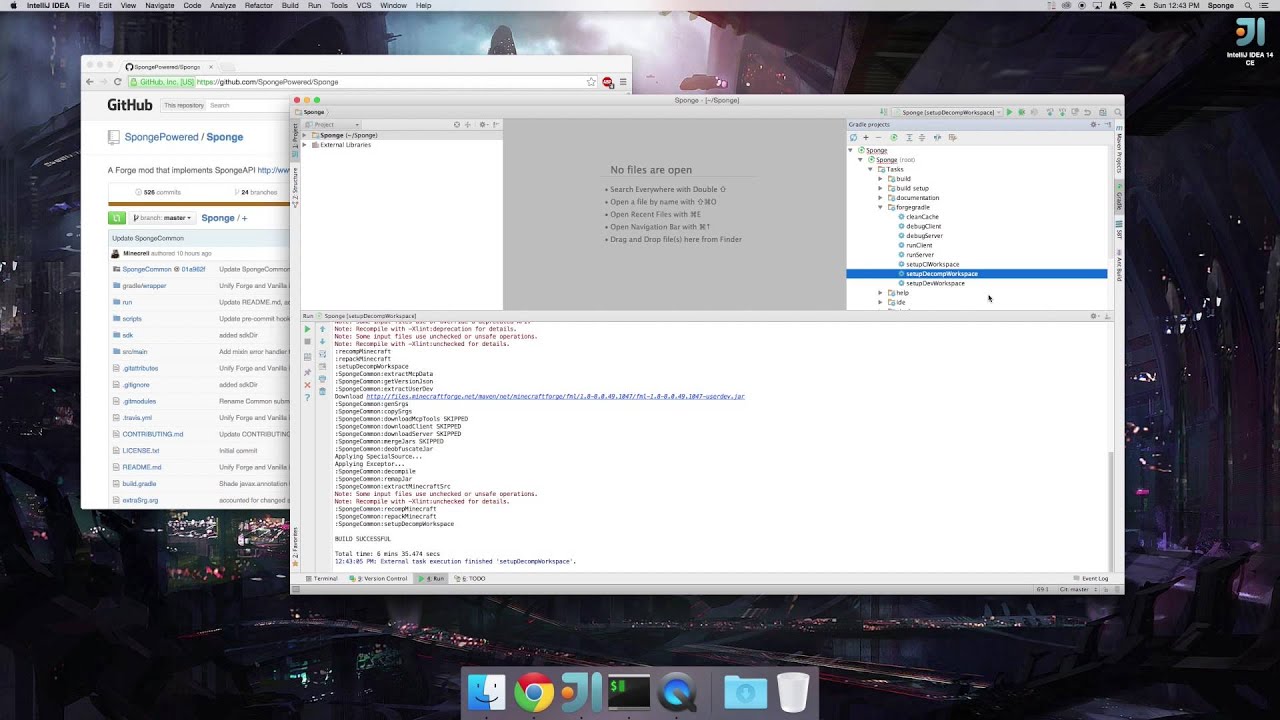 I tried to follow this video as best as I could. I saw he had Git Bash installed and I didnt. So I went ahead and installed that from https://git-for-windows.github.io/.

I then ran the ‘git clone --recursive https://github.com/SpongePowered/Sponge.git’ via Git Bash onto a folder in my desktop and waited for everything to download.

After downloading I imported the file into IntelliJ and loaded the dependence’s the workspace ect like the video showed. It worked for the most part although I was getting some errors. I forgot exactly what they said although I do remember something was not defined. 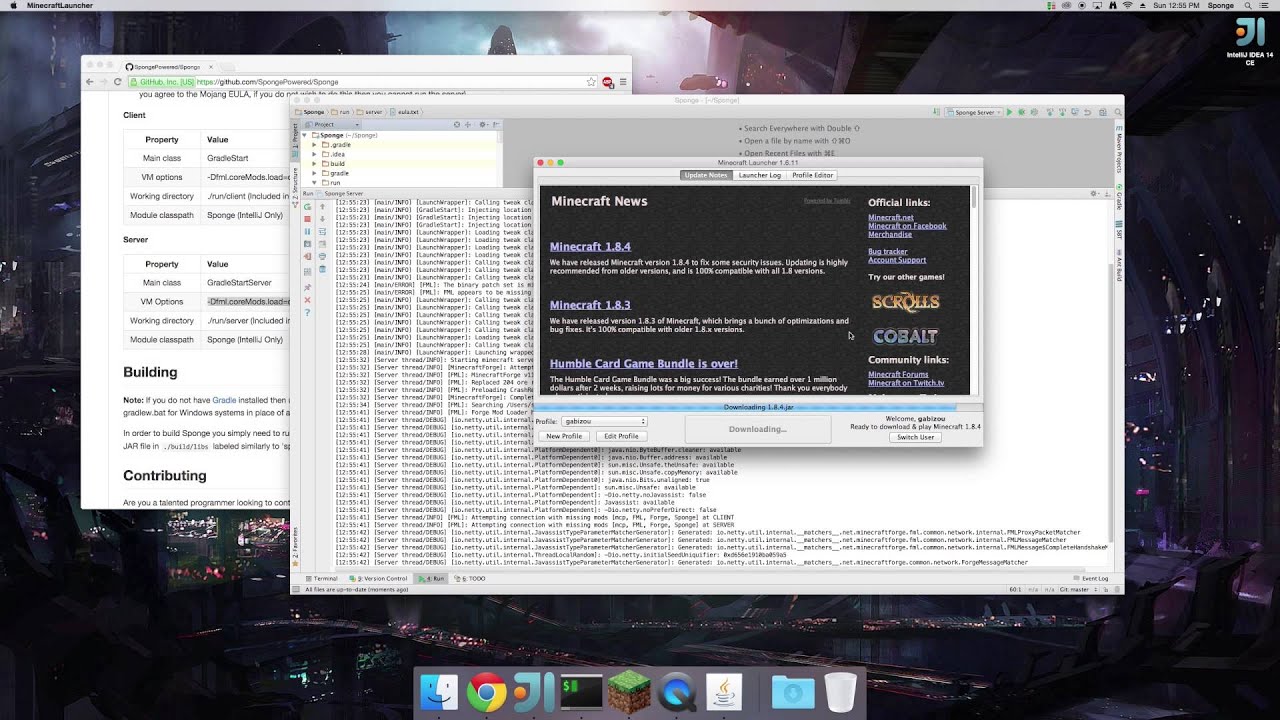 On this video I noticed he was able to make the path users/sponge/Sponge/run/server and if you notice there is a Run package in his IntelliJ directory which I did not have.

(NOTE: I did remove these files and no longer have access. I tried to be as descriptive as posible and I hope with the information provided someone is able to help me generate new working files for me to further my Sponge Plugin Development.)

I hope someone understands and can help me with his issue as soon as possible. Any help is appreciated and thanks in advance!
-Jake

Unfortunately, the Tutorial vids are a bit old, and some of the information is out-of-date. We need some fresher tutorials to replace them, but it hasn’t been a high priority.

Thanks for the quick reply! Do you think you could help me out with installing this?

https://docs.spongepowered.org/master/en/plugin/workspace/idea.html
Have you read through this it is pretty great written tutorial.
As for integrating the server, I actually haven’t done that myself but it’s supposed to be not so difficult.

I think using gradle is 20 times easier than those tutorials up there. Make the project, give it a name, add the repo and dependency and bam you’re ready to code after running build.gradle

This is how I previously tried. I built a Gradle Project then just imported the API and maven. Although I believe this does work I do not know the difference between this method and the method I have explained above linking the tutorials. I also do think that you cant* integrate your server in IntelliJ workshop using this method. None the less thanks for your reply

Well I’m not certain but it seems that first video above is to import sponge as a project, instead of having it as a dependency to use to make a plugin. Are you trying to add to sponge or make a plugin?

Im trying to create a plugin although im confused as to which is which.

Make a new project in IntelliJ, Do not import one, just make a new gradle java project. After, edit build.gradle to reflect

than save it, right click and hit run. It should generate gradle stuff on the right. After this you should be all ready to go. Depending on your settings you may have to create the scr/main/java folder. Make your package with your classes in this folder, it will automatically link in to the sponge stuff. To build your project you open the gradle window (on the right by default, and run build, that should create a build/libs folder with a jar.

I did this before. Still doesnt tell me how to get the server in the workspace.

Oh I understand, I actually Just send my plugin via ssh for testing, I’ll see if I can figure it out. In the mean time hopefully someone else knows how.

SO I came across this, a little busy so can’t test it but it might be what you’re looking for. 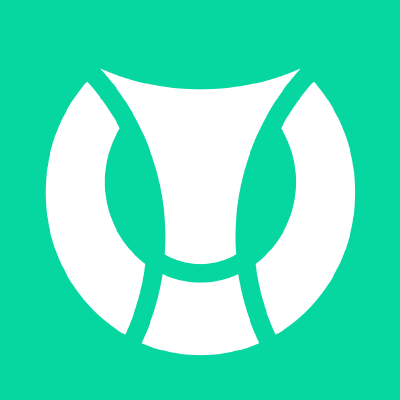 Gradle plugin to run sponge inside your workspace.

A little shameless self-promotion, I created some tutorials. Now while I am on windows and, based on those tutorials above it seems like you’re on OS X, I still believe they could be much of use to you.
You can check them out here

No Shame in Helping out the community

You beat me to making videos.

Wow, I do not believe it. I have already came across your videos and watched them a few times now. They are well put together. Thanks for replying although I am on Windows 10 I did not make the tutorials above.

Thanks. Im just about to go to sleep soon so if you are able to test it before I do that would be great.

So i watched through your videos, this is pretty much the default way I think mostly everyone does, I think what we were talking about (atleast me) is that you used to be able to run a build script that what just take your src files put them in with the sponge server source and start the server completely from your work space, without having to manage anything externally. But seriously pretty good quality.

The way I currently do this, not saying this is the best, but I create a new Run Configuration (Gradle) I add three things to the before launch area: Build ‘PLUGIN_NAME’ Artifact, Run Gradle Task ‘PLUGIN_NAME’ Build, and I then create an external tool as you will see that option show up. Within the external tool window I created a new one Called Start Server, set the program to my servers start.bat and set my working directory to the server directory. After this you should have three things in this order, from top to bottom, Build Artifact, Run Gradle Task, and External Tool.

You might ask why I have run gradle task as a before launch task and thats because it would be kind of pointless to build in gradle after the server started and have a pointless server started.

Two ways of doing it:

Thanks everyone for the responses. I will try and figure it out using the video from intronate67 and using the plugin from RandomByte.