i installed sponge, nucleus and griefprevention however my players was unable to capture pokemons. i have searched for hours for a pixelmon permission node but was unable to find any. do anyone ever had the same problem as i?

Edit: forgot to write i am using luckperms and have 2 usergroups. Default and admin. default have the grefprevention user node and admin have the admin node. admins are able to capture pokemons however users in the default group cant

There’s an entire page for it on the wiki. 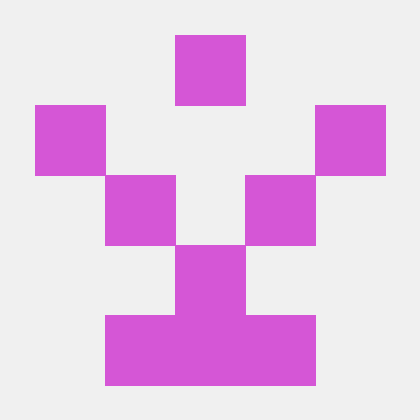 thanks alot! that was exactly what i needed

now my players can interact with npc. but they cant throw the pokemons at wild pokemon to battle them or empty to catch them. have anyone ever experianced anything like that?

The wiki page linked above has all the necessary permission nodes. If you’re having difficulty getting them set up properly, I highly recommend using LuckPerm’s verbose feature. If you’re not using LuckPerms:

i have tried for hours now and i am close to giveing up on this. would you be whilling to take a look at it for some money? i am using luckperms