When players joined into server they can’t move and i can’t solve this for months! I lost all of my players i really need help…
Here is logs:
https://mclo.gs/HGl0YOn

Typically unable to move is down to permissions not permitting it. You have luck perms installed. To just check it is permissions disable luckperms and check you can move.

But just need to check what direction to take 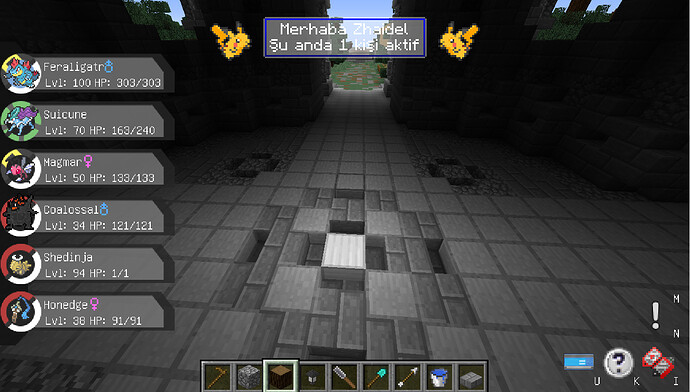 ok, have you got a list of all the mods and plugins used?

Hey, I have had a go at building your server on my end to attempt to recreate the situation you have. Because your didnt specify your mod versions I just guessed the latest (even though it seems some versions arnt compatibile with the latest versions of each other).

I am missing the following mods

could you provide links?

From the mods that I do have, I can move, so its not them (at least the most up to date versions of the plugins and mods arnt causing it) 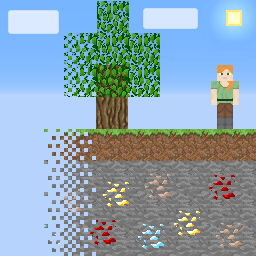 The best solution against xray users

If the problem persists, do a binary search:

Make a test server, and install only half of your mods in it, plus SpongeForge.
Does the problem persist? If so, the problem mod is in that half; if not, it’s in the other half.
Now you know what half it’s in. Clear the mods folder, and put half of that half in the folder, plus SpongeForge.
Same procedure, and now you know what quarter of your mods the problem mod is in.
Do it again to know which eighth, and so forth until there’s only one mod aside from SpongeForge.
Through this process you can efficiently narrow down what mod is likely causing your problem.

I willl try it but it sometimes glitches like this and when i restart to server it fixes and glitches again. I mean its not happening now i will wait for this to happen again. I’m sure it will cuz it happened me too many times like this

i believe foxguard, foxcore and griefprevention arent being updated anymore, I’d switch to griefdefender. Mirage is somewhat useless and a resource hog. Id remove that as well. Make sure you are up to date on pretty much everything. If you are using GTS, make sure your using Nucleus 1.14.6.