Every forum should have a Pokemon thread. So here’s one. Share whatever Pokemon stuff. Talk about your and other people’s stuff. If we need a discussion starter I’ll edit and throw in something.

B/W is the point where it became crap. Instead of adding regions, these new evolutions and so on everybody hates they should create a game where multiple regions can be visited and a longer, unique and more interactive journey can be started, eg so that you can choose where to go next after the first region.

I unfortunately do have to agree with you. I stopped playing after Fire Red because I felt at that point that there was simply too much going on in the game. Some friends convinced me to pick up either X or Y, and I enjoyed it, but coming from Sapphire with, what was it, somewhere between 200 and 350 Pokemon, to Pokemon Y, where they had to divide the Pokedex into sections… It was a bit overwhelming, but I stuck mostly to Pokemon from the first second and third generations and still enjoyed the experience. Alpha Sapphire is great, because it is basically X and Y (engine and game mechanics) but it is the Sapphire version. If you enjoyed the third gen games and have a 3DS, I would recommend you pick up one of the OR/AS games.

I personally always used to play Pokemon when I was younger. In fact, that was how I got into gaming really. Heck, I still have the Game Boy Advanced/DS cases for them. I’ve played (almost) every Pokemon game from Fire Red to Heart Gold. My favorite one overall had to be Emerald. I personally had the entire region of that game memorized by heart back then. I have loads of cards and figures over the game (would pic if I could). Now I really don’t play it too much. I will admit, it got too repetitive for me over the years.

they should create a game where multiple regions can be visited and a longer, unique and more interactive journey can be started, eg so that you can choose where to go next after the first region. 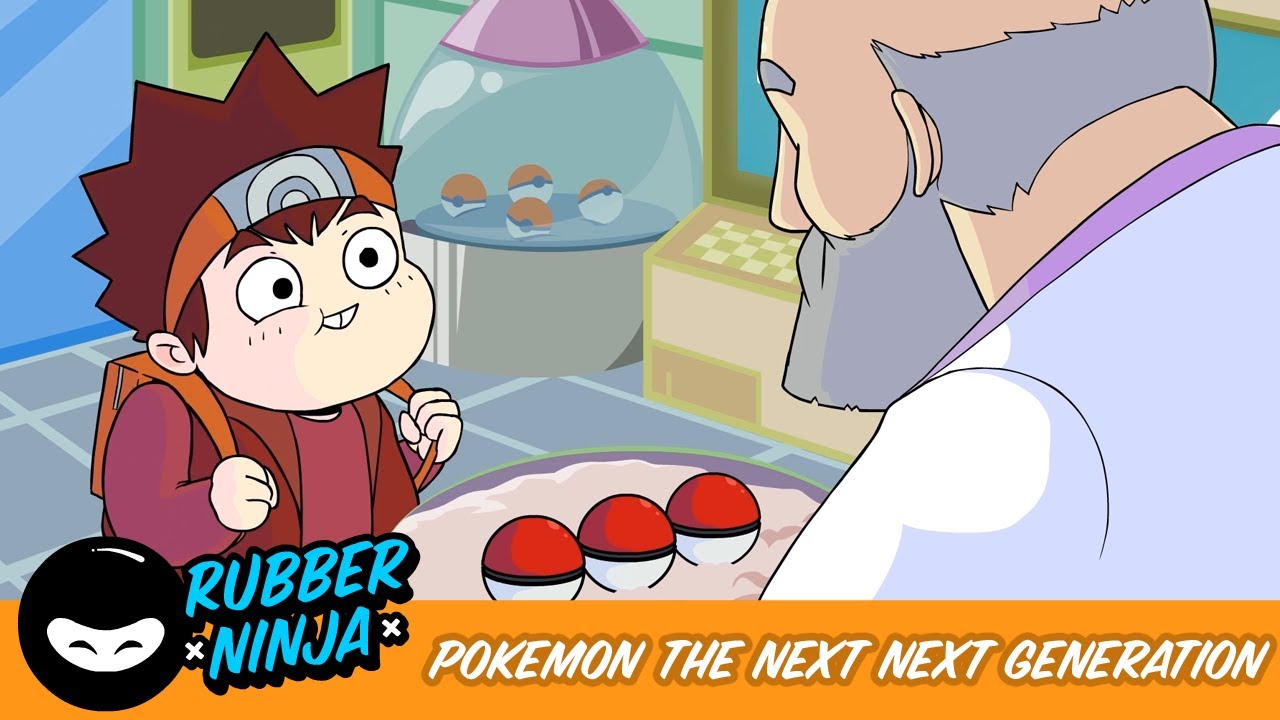 (post withdrawn by author, will be automatically deleted in 24 hours unless flagged)