Is there a pvp toggle plugin for SpongeForge?

PvPToggle v1.2.0 A simple and lightweight plugin which allows users to toggle PvP Download: https://github.com/Nentify/PvPToggle/releases/tag/v1.2.0 Features Configuration file to turn PvP on or off by default Users can toggle their PvP status with the /pvp command Additionally, users can use /pvp on and /pvp off if unsure if their PvP is on or not Configurable cooldown between toggling your PvP status Commands /pvp - Toggle your PvP status /pvp on - Turn your PvP on if it isn’t already …

That plugin hasnt been updated for a while, its github doesnt exsit anymore. So my guess is it was designed for API 4 and will not work for the latest version of Sponge

I’ve been running the plugin since 2016, it still runs fine!

Im shocked then. The api has changed so much much.

Actually now i think about it, the damage player event, plugin loading and config haven’t changed, just added to.

I mean the Github link is down, where can i even download that?

Its a old plugin which isnt maintained anymore. The project is still on github however the releases on the page have been removed. This typically means that the developer does not want anyone else to download it due to the lack of support.

You can download the code from github and compile it yourself for personal use if you know how (or know how to Google search). Here is the link to the github. 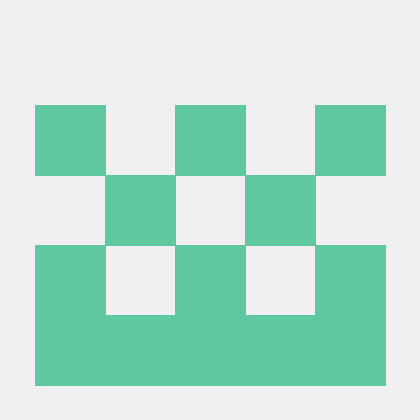 I’ve done lots of google searchs to how to build plugins from github files but i had no luck so far.I always stuck at this phase, i have no idea what to put in this area; 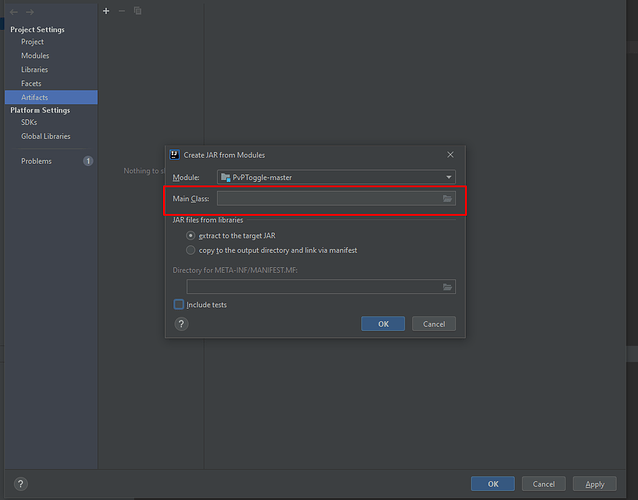 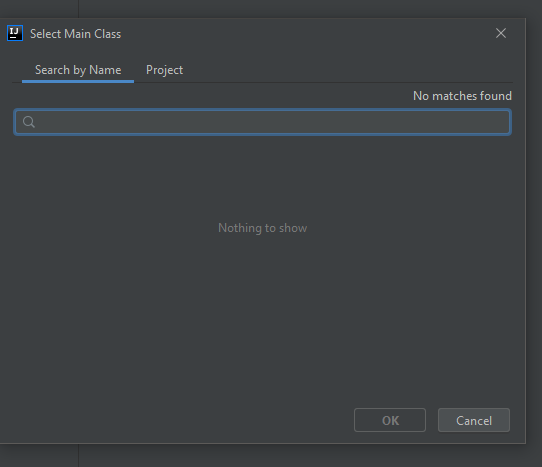 Thats because Sponge doesnt get built with a “main class”. 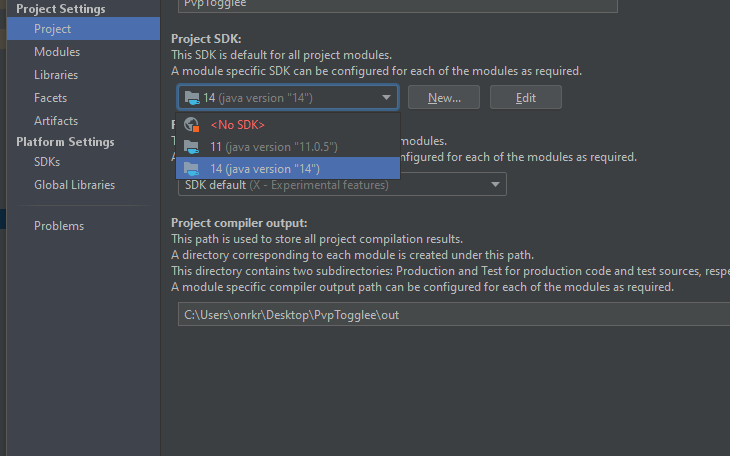 Just looked, when you imported the project, you missed a folder.

The package (folder) labeled as “pvp.toggle”, it should be “me.nentify.pvptoggle” If you right click the package (folder) and click “refactor” and change it to the mentioned package path, that should fix the issue (if it asks for a safe check first, disable that option)

As for your JDK, you need a copy of “JDK 8” or “JDK 1.8” (they are the same) as Sponge (and forge) doesnt work with later versions of JDK currently

should be the next line

so a uppercase on the 2nd P

It works, thx! Just curious how did you understand that it needs to be PvP?

the class name (no matter what class type it is) needs to be the same as the file name (shown on the left). If it is different then in Intelij the correct name is shown under the file and both are highlighted in red.

I still use it and it still works.

but I’m glad someone took over the project to update it. thanks

Can you send me the plugin?