Stop Server with no Players

Hey there, as part of my network I utilize Spigot, Waterfall and SpongeForge, quite the mix, I know.

On my Spigot minigame servers I use a plugin called EmptyServerStopper, self explanitory, it stops the server if there is no players on for x amount of minutes.

I then have signs in the hub that will start a stopped server if a player right clicks them.

My question is, is there a plugin that acts like EmptyServerStopper for Sponge/SpongeForge?
I suppose I could create the same effect with command blocks somehow but a plugin would be much easier!

I’ve created this for you, I’m just finishing debugging it now.

It should create a config on first run that should match your needs without configuration.

Lol, also working on this… Now we will have two plugins. 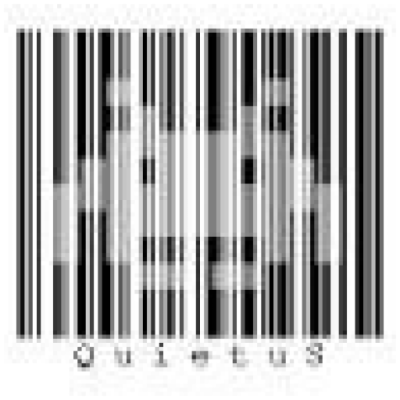 Luckily not the same plugin id, but mine isn’t that advanced.

The only bit I’m unhappy with was the format that the duration is specified in, but I really didn’t feel like writing a custom parser.

I’ve used it in my lottery plugin too.