Terraforming for the States of Sponge

How I learned to stop worrying and love Terrain Control

I have had the pleasure, privilege, audacity and sheer lunacy to have prepared several worlds for the State of Sponge test servers, including the one featured at MineCon. One of the primary tools I like to use when making a custom world is Terrain Control - either as a bukkit plugin, or as the Forge mod (to get the latest build for Forge, go there & scroll down to their Development Builds link).

You may be as delighted as I to hear that Terrain Control can now be used with SpongeForge servers, either as default world type or using a world-support plugin like Project Worlds or Nucleus.

Terrain Control is not for the faint-hearted. Modified WGen processes can be very CPU-intensive, and may even kill your server, no matter how good, if not carefully considered. Trying to figure out the arcane configuration of the plugin may be just as frustrating too, but I have generally found that perseverance brings awe-inspiring results. Eventually. Usually there is also a lot of cleanup involved with worldedit, using /drain, /fixwater, /fill, etc …

Herein, (and by request) I share some modest world configs for your entertainment, education, and to perhaps give you one more way you can crash a server. They make blatant use of “fromimage” mode to constrain the biomes. They need to be placed in the mods/TerrainControl/worlds folder, then use the TerrainControl mod to make a world of that name. Play with them as you see fit, but be warned that it may break everything. 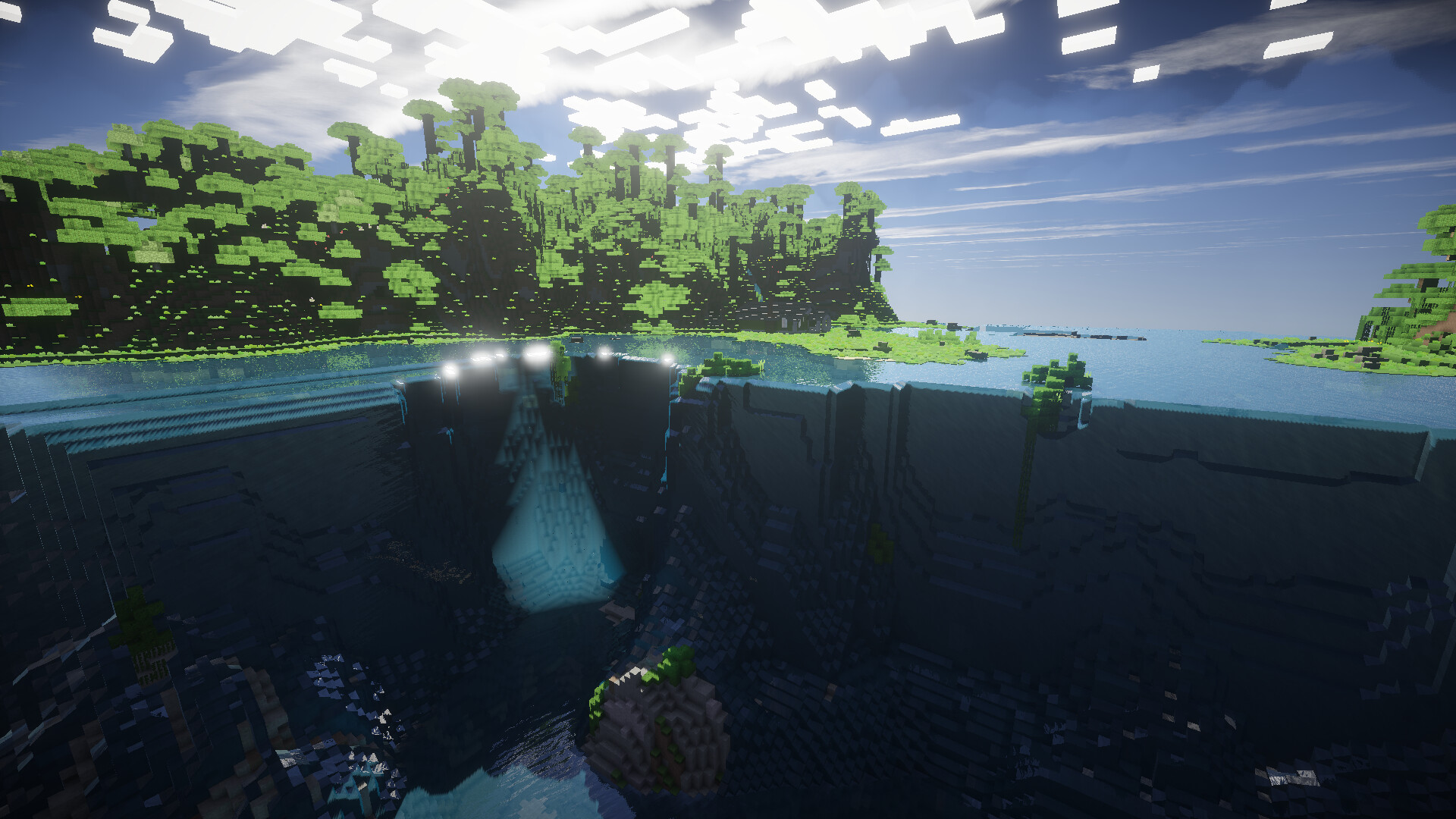 Have fun getting Lost!

Please, have a burger.

You forgot the fries

Yeah, dropbox shuffled things around since I posted this. I’ll update the links when I get home.

Have you tried it as-is? If the biome format has changed, it will need some adjustment. Otherwise it should still be OK, just missing the newer blocks etc.