I personally recommend using something like CraftTweaker which is a Forge Mod. It allows you to add/remove/modify recipes etc…
Also this doesn’t seem like the correct place to post this question.

Bukkit had the ability to change crafting recipe. So I would say it was the correct place to post.

As far as I know there isn’t a plugin that does this for sponge. Nor do I think the CraftingResultEvent is firing… Nor can you work with the CraftingInventory.

So currently not possible in sponge but it is planned. I may also be wrong about the paragraph above and all of it is working and there is a plugin

You are in fact wrong. API 7 has a full and functional recipe API.

so it isnt possible to change it in game config or something ?

Currently not in sponge. However forge will and bukkit will

Disagree. The Mojang recipe changes were only partially implemented for 1.12 at the moment it is not possible to change recipes without modding, whether that be sponge, forge, bukkit or jar modding…

1.13 should bring the promised 1.12 recipe changes in The Technical Update.

Since you are running forge, you can put CraftTweaker on your server. You can add/remove/change crafting recipes with a super easy script. I would suggest using Atom for it (and add the minecraft resource packages to atom), but any text editor would work. You can go on yt to find vids to get started on it.

May i ask the exact name for the minecraft atom package, i have used atom forever and never knew about this. 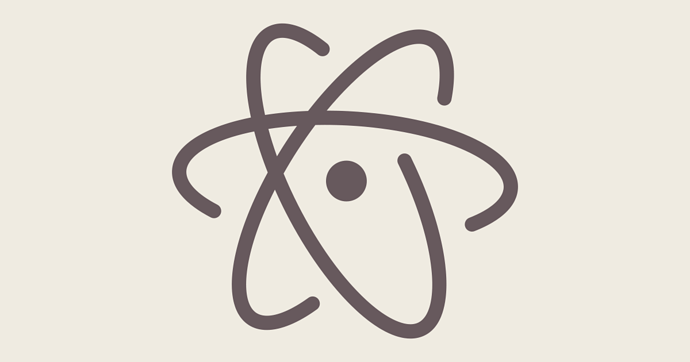 A hackable text editor for the 21st Century

At GitHub, we’re building the text editor we’ve always wanted: hackable to the core, but approachable on the first day without ever touching a config file. We can’t wait to see what you build with it.

(Sorry for no hyperlink, am on mobile)

You are fine is it just the first one?

Tbh I’ve forgotten which one I added, but I think the first 3 are ok. But unsure.