Haven’t played Minecraft since January, update me on what’s changed!

I would take a look at: http://minecraft.gamepedia.com/Version_history - amazing resource!

If you stopped in January, that would have been 1.7.4, so you missed bug fixes for all of 1.7.x… I would suggest looking at: 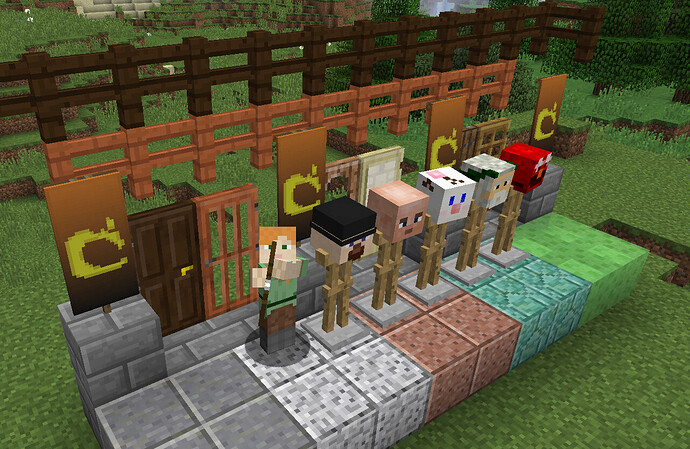 Just a tip: We help those who help themselves