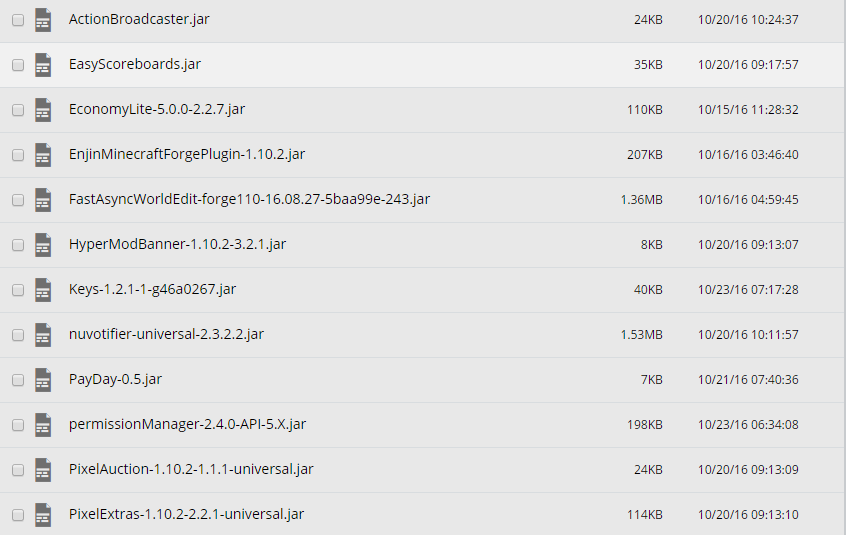 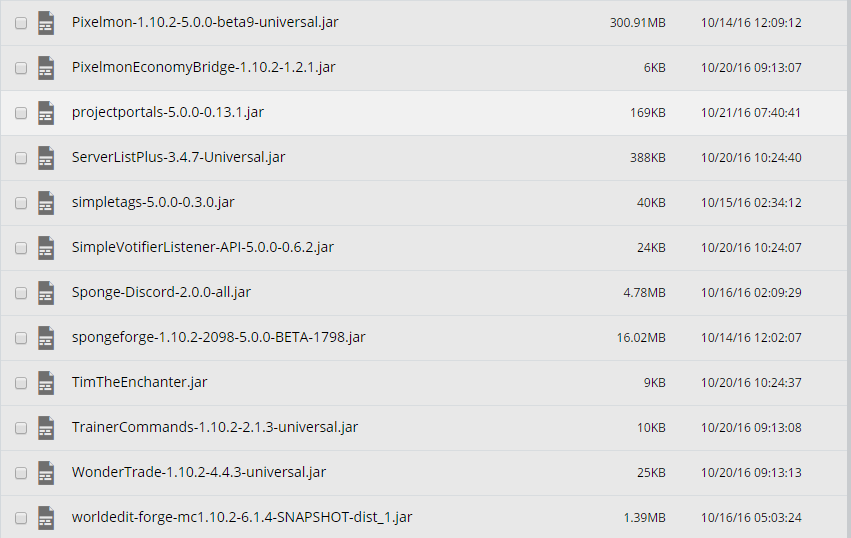 I’m using these plugins. I removed Nucleus because it’s permission nodes of nucleus.warp.base and home.base wouldn’t work, found out the error. Seems like that some plugin is providing these commands, overriding nucleus. I cannot figure out which plugin it is. Removed redprotect/griefpreventions/nucleus but no luck. Here is what the command looks like in-game:-

Give Conflicting plugin commands? Look no further! Use command aliases! a read over to see how you can assign commands to plugin in case of a conflict.

I’m not sure what plugin is conflicting.

That article had the answer.

For example, say you want to use EssentialCmds version of /warp or /home instead of Project Portals. You would change the code to look like this:

Totally genius…Overlooked that simple fact.
Thanks!

You know you can disable Project Portals modules in the config. It’s recommended to prevent registering listeners that aren’t being used.

Did that. Never would have imagined that ProjectPortals would provide something other than portals, that was my negligence

It actually started out as just a collection of teleportation features that used to be in Project Worlds. Partly my neglect for proper documentation.