What are you working on?

Are you developing a Sponge plugin or a tool/library related to plugin development? Show me

Several private plugins for a server I’m developing, and a Warps plugin: https://github.com/BlockLaunch/SpongeWarps

I am working on these projects:

Working on a complete rewrite of TheDotPack. I’ll upload it to github when it has a fair amount done.

Several Forge mods for 1.7.10 as well as a private mod pack.

Cryogen is pretty much my top priority other than that. 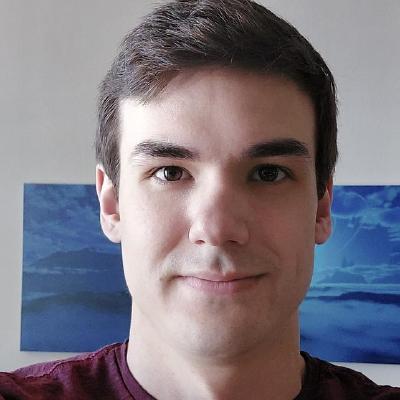 AJGL is a cross-platform library built on top of LWJGL3 aimed at providing general functions for use in a game driven application.

Several private server plugins, and ModScript, which is a remake of ModDamage written in scala.
I plan on dropping support for ModDamage once it is made, however due to little time I have been getting to work on projects. It may be a little while.

I’ve been prototyping a new game concept:
screenshot
Maybe prototyping isn’t the best word, I literally just started this yesterday. Also, details won’t be released quite yet (I often drop projects shortly after working on them :/).

A distributed cron service written in Erlang. And exams

Yep. Simplifies using graphics (I can never seem to get those to work otherwise) and such.

Some Screenshots of my plugin workspace wizard:

Nothing MC related other than Sponge. 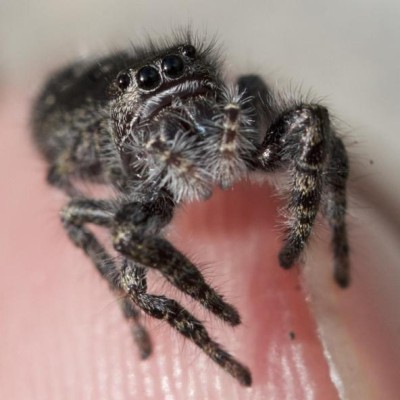 A GameBoy Advance emulator in D. Contribute to DDoS/GBAiD development by creating an account on GitHub.

This one is mostly complete.

Java interpreter and code interaction. Contribute to DDoS/JICI development by creating an account on GitHub.

This one I just recently started.