This plugin’s main idea is to persuade people not to take people’s stuff. It’s really a challenge of self control. Users can basically “mark” their chest, container, ect with a “DeSpice” token which is invisible to the raiding user. Once a user takes items from the container and leaves the area or logs out, the items are sent back to the container (or the player if container was broken) and the items are put in debt to the raider. That means that if you stole a stack of diamonds from a DeSpiced crate, you’d have to mine or buy 64 diamonds before you could ever collect them ever again and use them. Within a month, given that all of the stars align.

Love this concept!
How precise will the permissions be?

I’d love to be able to utilise this as a form of protection a specific class can cast on a chest or item to curse it so that a player becomes unable to use or mine specific things for either a set duration or until they remove the ‘curse’ that’s been placed on them.

Would you be able / willing to make this have more of an RPG basis, or are your plans strictly to keep it as outlined already?

Permissions will be in the ability to create them, check to see if a certain container is despiced and to be invincible from the plugins penalties.

The curse thing could be integrated but in the beginning it probably won’t be that way.

Why would the marker on the chest be invisible? Ideally you would want to know that you’re “borrowing” an item.

You can trust certain users, but it’s so that raiders would have to take a risk in stealing items, knowing that if they take them they end up losing them twice.

Usually raiders don’t bother going to mine but I love the concept too !

then raiders just get further and further in debt :> 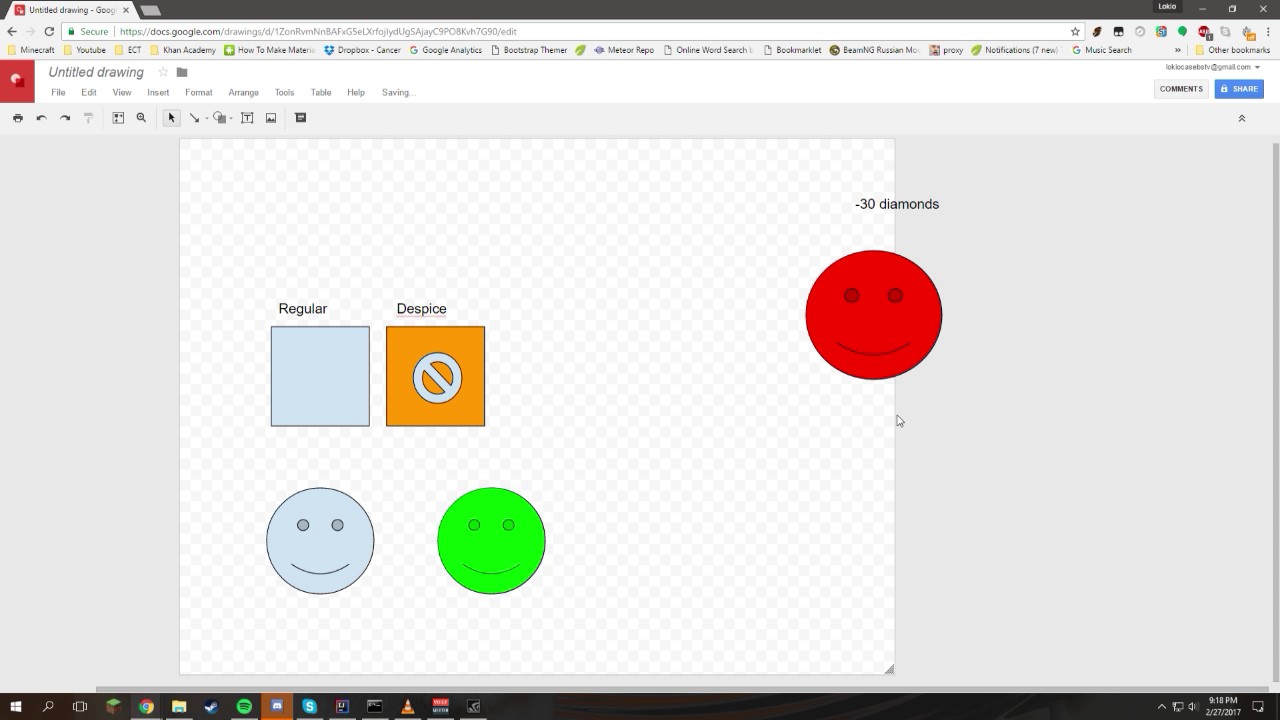