I have been trying to get started on some projects

I am posting here cause I am not aware where this post fits in. I was wanting to discuss a possibility. I for the greater part of a year have been looking up information on the java language (as there is alot posted on the net.). I would like to try my hand at either plugin creation or modding.

I have been working on setting up for both. However I have had issues with both in the past. My first attempt at this was with bukkit. I was able to setup a basic starting point and done several hello world projects. However I want to be able to add new content to the game. I do have some initial knowledge on how stuff works.

I have some knowledge on scripting. I once wrote an entirely text based game in dos back in 2003. Of course since then dos has become obsolete. I want to do more than just text based stuff.

I have been really wanting to add new blocks and create functions with new blocks. I also would like to aquire knowledge on APIs and how to create one should a need for me to do so arise. So what I am asking is this.

Would anyone be willing to show me in the right path to helping me figure out where to go for the info I seek. I would also be willing to accept assistance with my future plans as well.

I am also happy to see that the community has answered the question of #whatNext. I was a bit worried

I usually play on a vanilla server that has been around since alpha build of mc and they too have just put things on hold till a solution is produced.

I have been learning quite a bit from that community. At Least for bukkit that is. Now with the new project that has surfaced I do want to get involved in some way to further my knowledge.

I have been asking myself the last few months these few questions about my project.

Q. Do I want to create plugins or mods?
A. I want to try both. reason is I feel that it is necessary to have knowledge of how both interact with each other in order to create a plugin that coexists well with mods and vice versa.

Q. Where would be the best place to start?
A. I have been told several things from both forge communities and bukkit. I am not sure where to start still. The last piece of advice given was to start with plugins cause they were much more simpler to code and the hooks are less confusing. I am not sure still, especially since there is a new plugin software.

I am not worried about the difficulties that I face at all. I am the type of person that is persistent and don’t give up too easily. I just keep grinding till I figure things out. I am the type of person whom believes that programmers can enjoy their creations. I am that type of person who will create something and play with it. To me if I cant enjoy it then I have done something wrong. Some have asked me in recent weeks as to why I haven’t produced anything for the community yet. Mainly I haven’t produced anything cause I have been having a hard time getting my foot in the door. I was wondering if I can interact with this community to find the resources I need and hopefully find new friends that can help me find my way to modding and coding plugins.

If you have read this post to its entirety then I thank you for atleast reading up and I hope to see some sort of reply.

Thanks in advance,
Your Friend,
Dunge

P.S. Thanks for the quick bounce back from the mojang drama and I hope that in the future this project can and will be better protected from DMCA takedowns in the future. I love what you guys have done for the game of mc and enjoy looking to be a big part of this community

Would anyone be willing to show me in the right path to helping me figure out where to go for the info I seek. I would also be willing to accept assistance with my future plans as well.

It’s not yet clear to anyone how quickly we will get to the stage where we can safely start developing with the Sponge API. In fact, it’s far from complete. What you can do for now is keep trying to understand and advance in Java for the time being, preferrably by a book (Java for Dummies) for most people. Although a lot of other people also fancy using videos (TheNewBoston) or written blogs (Official Oracle Documentation) to aid them with Java development.

Either way, it’s nice to have you in this community. I really to greet people after reading a quite a long biography or explanation for why they are here, haha. Welcome!

I do appreciate the reply, and I also understand that this project has recently begun. I am just hoping to find some people willing to assist me once this project is ready for plugin creation. I also have already read up on quite a few books and still have them at the ready. However the books I have do not help me when it comes to specifics. I don’t work to well on what I have. Mainly cause it don’t have references to the specific things I am looking for. I need to know how to apply it to MineCraft code. I really need some hands on now. I know the fundamentals that are produced in the books that I have.

I have watched a few basic tutorials and just want to build onto my current knowledge.

Again thanks for the reply,
your Friend,
Dunge

I see what you mean. This happens to most of the people who are just starting out. You’ll get used to it, just like everyone else. What you have been taught so far by your books (other than how Java works, and what everything means) is logic and how to use the topics you’ve learned on a usual basis.

All you need is practise. It will help you understand where everything goes and how to use it.

When Spigot will be in a later stage of the development, they will surely generate JavaDocs for programmers to view them and understand how to use the methods. I can give you a hand with development if you really require some assistance whether it is before or after the API is officially released.

That would be a great help cause I am not sure how to use java docs yet and its a bit overwhelming to me currently. I know for starters I have to figure out how to get my environment working again. I tried watching some videos on eclipse setup and I have most of it down but for some reason when I build something happens and not everything works correctly and when I try to use run it crashes. I need help finding a solution to this. Either that or a workaround such as intelij but have also tried that and still something isnt right however I am sure that it has something to do with some kind of dll or some kind of jar file that I need not sure which but your help would be welcome and I thank you in advance for any and all imput. I may wait till the java docs are published before starting.

I will contact you once I am in a position to start “practicing” in the mean time. You are the first one that has offered me this kind of help. It is a relief and release from the stress I have had to face from mod/plugin devs in the past, that have been quite a bit discouraging especially here recently. Unless I have misinterpreted what you have wrote. If I have I apologize in advance for that.

Thanks again for your reply,
Your Friend,
Dunge

I’ll be glad to assist you, contact me any time.

Well for starters, try using IntelliJ early on instead of Eclipse.

what would be the best way to get ahold of you through here, skype, teamspeak? Just wondering if there is a perferred platform to have privatized discussions.

let me know what would be good for you and I will make myself available. I know that I would need to be walked through the setup process with intelij before I can begin anything when you have time of course. 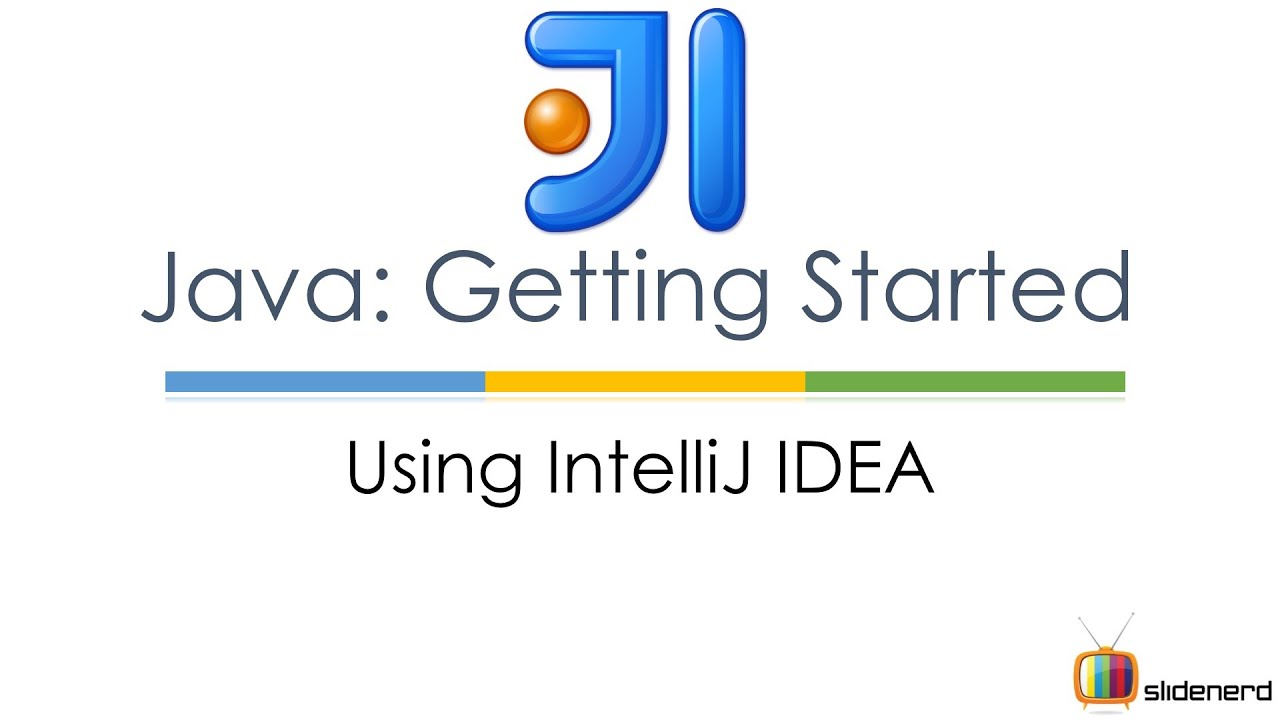 ( I know he has an accent but if you can put up with it, its actually a good tutorial. )

I watched that vid but it only shows how to setup a java project not a forge minecraft setup, or previously a bukkit setup.

Here is what I have found Crafting a Forge Mod: Development Enviroment (IntelliJ IDEA) - YouTube

I have followed this video accordingly.

cause its this error that stumps me everytime. I am not sure where it all goes wrong but I get very frustrated cause this works for everyone else but for some reason I cant seem to get a clean environment that is suitable to even get started.

what would be the best way to get ahold of you through here, skype, teamspeak? Just wondering if there is a perferred platform to have privatized discussions.

I would be up for anytime of the week day or night(Since I dont work currently ).

let me know what would be good for you and I will make myself available. I know that I would need to be walked through the setup process with intelij before I can begin anything when you have time of course.

Hi, sorry for such a late reply.

You can contact me on either my Skype, listed on my profile page, or my IRC channel (#maulss on irc.spi.gt).