This is a discussion topic for the Ore project, Player Glow. View the full project on Ore for downloads and more information.

This plugin is no longer compatible with the newer versions of sponge.

A simple plugin that adds A glowing outline in various colors to players.

A clickable menu in chat that lets you select colors and toggle the effect on or off. Permission nodes for each color. 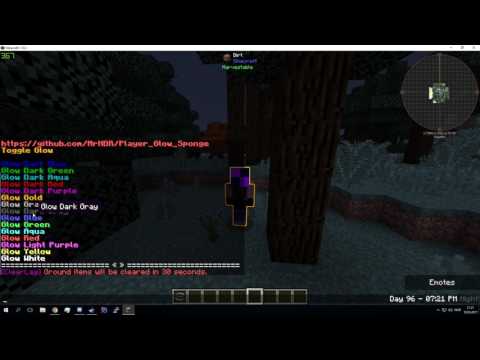 Currently not compatible with any plugin that makes use of scoreboards, this is a Minecraft Limitation.

Glow effect seems to flicker on and off in certain cases due to a vanilla Minecraft bug.

The glow effect will not work while wearing a Draconic Helmet.

I think you may have accidentally edited the OP. You’re only supposed to edit the Ore page, since right now, there’s no link to the Ore page.

Fixed, thanks for noticing.

The glow doesn’t seem to be stable. I mean, it keeps flickering on and off very fast like a broken bulb. Perhaps it’s just my test server’s ticks or something?

That is pretty weird, it seems to work for me.

Hmm it stopped happening after a while. I wish I had recorded it back when it was happening so you could see what’s up with it but it’s fine. I also notice your name on the tab list changes to the glow color as well. Is that supposed to happen?

Pretty weird, not sure what causes that, i’ll try looking into fixing it.

There is a Conflict with EasyScoreboard, Unable to change colors only White works.

@MageFX i will look into fixing this in a future update

Awesome plugin!!!
Can you please add a message such as “Glow toggled” or “You are now glowing green!” when you click an option?

Good idea, Messages like this should be added in the next update. (please note that size and text is not final.) http://i.imgur.com/AJl4dJu.png

Are you ever going to make it so that turning off glow doesn’t clear your potion effects? 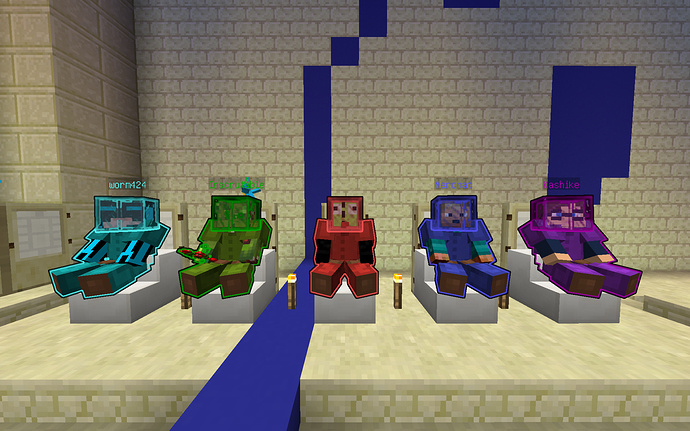 Using vanilla commands, but player glow would have made this a ton easier.