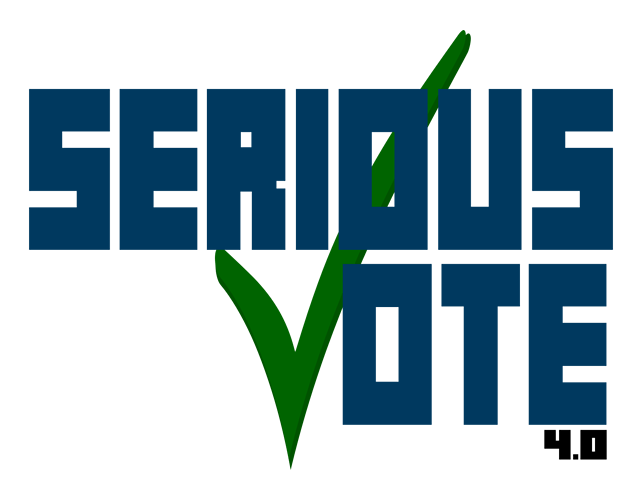 This is the best nuVotifier listener you’ll ever use. Players not online? No problem, it will rack up their votes until next time they join, and don’t worry it won’t spam the public chat 50 times.

Why not go anywhere else?

This is the best nuVotifier listener you’ll ever use. Players not online? No problem, it will rack up their votes until next time they join, and don’t worry it won’t spam the public chat 50 times. NuVotifier also runs it’s listener Async to make it compatible with BungeeCord. I’ve implemented a work around so commands are run from the main thread. If that wasn’t enough, cut the silence and motivate your players to vote by setting up the milestone rewards! Like dailies but for your addicting heroine-like server, How could Blizzard ever compete with you? Even better you can make your own Custom milestones, want to make a record for 3,20,17 votes you can do that! Want to make one for 1337 votes, you can do that too!

The whole Loot system has been reworked to introduce the new extremely flexible Loot Tables and table sets. These allow you to have the reward system choose from multiple sets of rewards allowing you to both re-use some rewards and organize and separate how you use them. Even better you can now for normal votes run more than one command.

Add the ideas i let you know about but also make sure that the /vote is just text in chat that has color code support, please.

Also i think it should be based off nodes. I use PEX since its the only thing i can get working.

Also it should be able to thank the player for each vote they do and the voting broadcasts are a part of the rewards when a player votes. Like somone got a crate key, the msg can be configured for that reward to say they got the key but then another reward has a 900$ in it, that also has a message to be able to config and all rewards could be configured with a rarity chance number which go by 1 out of

Alright, I have a new update coming out today. The link colors can be formatted, there is a built in broadcast, I restructured some of the internals to make it easier to add to in the future. Next I will be adding offline player support.

ok, AWESOME! This is beginning to become an awesome plugin.

Ok, now try fixing the broadcast seperate for each random reward and the config should be able to have more rewards added to it.

would also be nice if you had the ability to do milestone rewards. (every x amount of votes) etc.

That’s a planned feature not currently in the list. Once the vote tracking is implemented, along with the offline player tracking, it will be added.

how is the plugin reward sofar

Been really busy travelling and managing things, currently out and about seattle, currently a beta build is being tested with some changes to the rewards structure to allow for random rewards.

ok, thanks for notifying me

First off great plugin! I plan on using this for my server for a long time!

I just found one major issue though.

When voting it sometimes gets plays confused when voting.
I have the broadcast going under a command not the broadcast feature. I also have the items being given out by commands.

This is my friend voting while i’m standing next to him. (I’m Txk210 and my friend is AlfaTheBoss)
When my friend votes it says I voted but he gets the items.

Thanks for bringing up this issue, I haven’t experienced this bug yet on any of my servers, but I will definitely look into it, at this point I’ve completely re-written how the config gets handled and how the commands are executed so the problem may be fixed already but I can’t say for sure.Would you mind sharing your config with me? I’d like to see the commands you are executing. Thanks again

Alright so the problem isn’t in the plugin, the problem is the give command that is being used uses the @p variable which isn’t always constant. Change the @p to {player} and see if that fixes your issue.

Also I noticed you have &eTxk210 in your broadcast instead &e{player} as well. Not sure if that was intended

That was a silly mistake of me. Previous plugins I used had used that method. Thanks for your help!

–We have random rewards!! Yay
I tried to make it as configurable as I could without making it overly complicated to use.

#Please update your configs to the new format.

Where can i find the Public key ?