As the last drops fall from the still, be ready for the latest batch of

These latest musings present a range of questions across the breadth of possibilities within the game. Everyone is welcome to contribute their opinions, share their ideas, and generally praise or criticise whatever comments take your fancy. Some may eventually make it’s way into the endless cycle of development and refinement.

Many appreciations for your considerations. If answering random enquiries beats your drum, more rhythms may be found in the previous Quiz. Until the next change of beat, try not to get lost in the ocean of alterations…

For general case (non-Minecraft) one of greatly modded C++ game without any support from game developers is San Andreas. Then again, R* released only one patch, and it was optional (well, except for third, anti-modding one, but it can be downgraded). So it was easier for modders to directly inject stuff into memory without worrying about next patch ruining all offsets.
P.S. Also, you don’t have to write C++ plugins for C++ game. It could be Delphi, or any other language, as long as you’re modifying memory correctly and functions have same calling convention, etc.

1. Which game mode do you favour when you play Minecraft?

I find myself favoring Survival more often than not, simply because, well that’s how the game was made to be played, as well as its just a more challenging experience. Having everything at your fingertips is no fun.

2.How would you implement something like golf in Sponge?

Well, i wouldn’t do golf first off. I’d do like soccer, and to be honest, I have little idea. You could do like a block of wool on ice or something, no mods needed.

3. How difficult would it be to implement Sponge on the C-based platforms?

I know basic BASIC c++, but it wouldn’t be terribly difficult.

Didnt even realize how old this was

well that’s how the game was made to be played

Just gonna say, Creative is how the game was “made to be played,” Survival was introduced later in development. 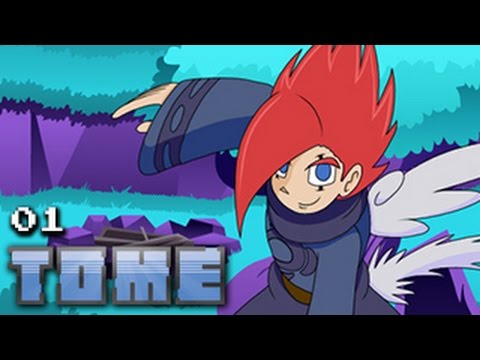