What have you built in Minecraft? Pictures!

Since we play Minecraft, let’s post some of our builds!

Here’s a simple build I made for a “slime island” on my modded MC server so people could get slimes (which were spawning too rarely):

Giant Flying Donut Attacked By A Swarm Of Baguettes!

Just some of our stuff

Our server Map build from nothing, every building is unique ^^, We are proud of it, even if it’s look nothing in front other project !

Impressive! Where do you get your inspiration?

As someone trying to build a spawn for a server: :'c

Impressive! Where do you get your inspiration?

Most important: Playing together with others on my own creative server “The Colony”. Right now it’s pretty much dead, but I will repopulate it when I have time again

It also helps to be interested in architecture and travel a lot (I saw Paris, Venice, Berlin, and many other places in Europe).
Browsing the creative section on minecraftforums was also helpful, although it contains a lot of crap…

(not my screenshot, but its about the extent of what I can build. I’m a developer, not an architect)

Thanks good to know. I always tried to get inspiration from Google images but found myself distracted or limited in terms of inspiration (after all a picture only has 1 angle).

Blastonbury Abbey. Many thanks to Owexz for PaintedStone (and a nod to the good folk from Spout). Almost everything made from stone, glass and wood dyed with bone meal.

From our main Spigot server, built by family and friends

From our Tekkit+ server
The fusion reactor, Applied Energistics (ME), and Liquid Storage complex, mostly built by me.

I delete a lot of what I do, but yeah, I still have some: 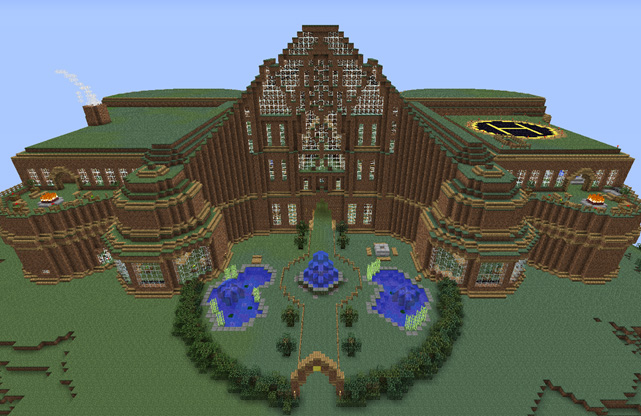 These are the pics of the spawn area on my server, all this stuff was made by a few players. A couple of those structures are mine, the little house with the Podzol blocks around it, the shop, and a part of of the melon/cactus auto farm(the redstone/automation bit of it.). The spawn building was a copy from the previous main world on my server, which was made a couple months or so before the new world was made.

@Billy
I tend to be more of a underground builder myself, I’ve built a few underground farms, mushroom farm, a few crop farms too. (last pic is one of my auto farms.)

I didn’t build all of these, but they’re all on my server 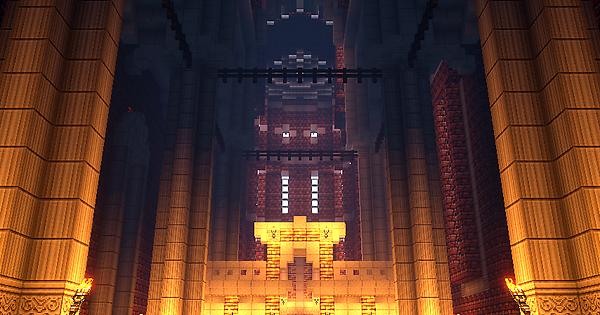 Here are some things I made for my server earlier this year! 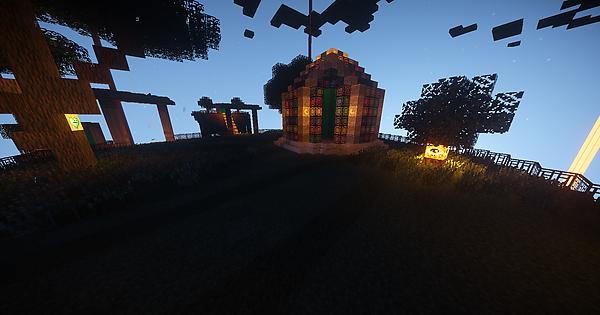 I decided to remake the spawn: 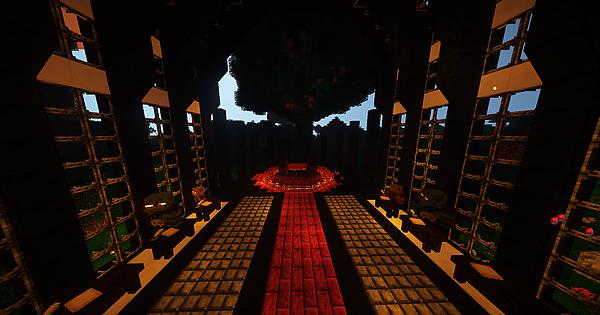 How did you get these Imgur albums to show?

Trying to figure that out too, apparently just placing the embedded text it gave me didn’t work -.- haha