Will there need to be a new Multiverse Plugin?

Hello everyone this is a post regarding the Multiverse Plugin that was made for Bukkit. If you do not know what Multiverse is then let me briefly explain; Multiverse allows the creation of multiple worlds on one server very easily. I know this is a huge Plugin for many servers and i wanted to find out if anybody knows if it has to be recreated to fit Sponges needs. Sponge can support Bukkit Plugins and Multiverse is a Bukkit Plugin, but since Multiverse is creating new worlds with the support of a Bukkit 1.7 jar will it exclude 1.8 blocks or just not work at all? If it does exclude 1.8 blocks will it simply need to be updated or will it have to be restarted with Sponge? The large issue here is Multiverse being able to create 1.8 worlds successfully, if not then there might need to be an alternative made with Sponge. Thank you for reading and if you know anything about this please give me some insight.

I suggest you have a look to this post

What is Pore? I’ve seen it mentioned but nowhere have a seen a post explaining it.

I literally typed “pore” into the search at the top right

2016/04/19: We’re officially discontinuing the project. Read more here. Introducing Pore! Pore is a Sponge plugin that will load Bukkit plugins and serve as an intermediate so as to allow them to interface with the server. In simpler terms, it’s a Bukkit emulator. The goal of this project is to make the transition as painless as possible for server owners and developers alike. Once completed, it will ideally support all Bukkit plugins which don’t use NMS/OBC, as it implements the unmodified B…

Thats cool thank you for sharing it.

Amen, thank you for being less dumb than everyone else who can’t search. 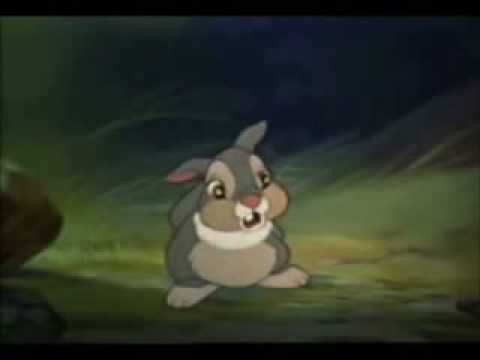 Pore will not be able to support Multiverse as they did use Minecraft Server Code directly IIRC.

Also a plugin in this magniture should directly support Sponge, I wouldn’t trust it with an additional layer in between.

Also keep in mind the bukkit development is dead, I doubt you will see any new features or bug fixes in those plugins, again a reason to not use them.

Thank You! This is the first post that actually answered anything. When I looked over the source i didn’t notice that it used server code(I didn’t look very hard), i thought it just used Bukkit, thanks for clarifying.

Are you sure that’s correct?

I just did a quick search through multiverse-core’s pom.xml and couldn’t find any references to craftbukkit or other libraries that access nms / obc 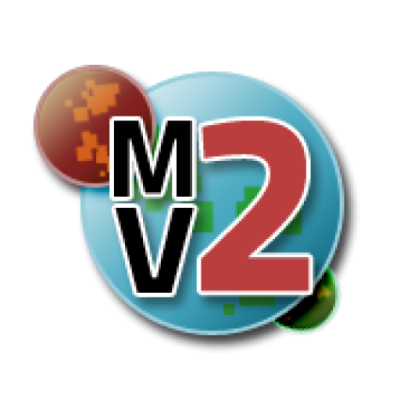 The original Bukkit Multi-World Plugin! . Contribute to Multiverse/Multiverse-Core development by creating an account on GitHub.

hmm… there was some dependency… could be that they removed it. (the Adventure Plugin still has mention of it).

Nevertheless, I would only see pore as a vehicle to get some plugins running quickly, but if I have time I would rather wait till those plugins or similar are available via sponge.

You need to keep in mind that pore will emulate bukkit on top of sponge. So the behaviour can be 100% the same as in bukkit but doesn’t have to be.

I did some coding on the BukkitBridge Plugin for Vanilla for Spout and it was a lot of work and painful. And we had the benefit that we had full access to the whole code.

Pore has some benefits but I would base my server on it, I would rather just run it with plugins which are native.