No longer supported. Use the SpongeAPI version instead, available here.

WorldEdit is the classic Minecraft world-editing tool that many are familiar with. More information on what WorldEdit can do is available on CurseForge. This release of WorldEdit for Sponge is nothing more than a thinly-veiled MinecraftForge mod, thus SpongeForge is required. Alternatively, WorldEdit has been ported to MCP+Sponge for compatibility with SpongeVanilla.

The source of WorldEdit is available on GitHub. The source for the Forge mod is under worldedit-forge.

In the future, WorldEdit will be reimplemented for SpongeAPI only. As a holdover, @Minecrell has ported the Forge mod to SpongeVanilla for anyone wishing to use SpongeVanilla. This version is only temporary, and will be replaced by the official Sponge-only port as soon as that is available. Happy WorldEditing!

I don’t exactly get what you’re saying.

My question is:
Is the link you provided for WE for Forge or the version minecrell ported?

Ah, I see the confusion. The CurseForge version is the MinecraftForge version. I’ll make it clearer.

So is there a special World edit made for Sponge on CurseForge? I’m only finding the Forge version of it. Is this post just saying you can use World edit Forge with Sponge? I’m kinda lost here

From what I can tell, it’s written for Forge; it just works with SpongeForge.

In the future, WorldEdit will be reimplemented for SpongeAPI only.

Okay so this is a placeholder for when they Implement the Sponge only version. Cool sounds good to me thanks

WorldEdit for Forge 1.8.9 is officially released. Get it on CurseForge as always.

If you look at http://minecraft.curseforge.com/projects/worldedit/files, it’s right at the top. 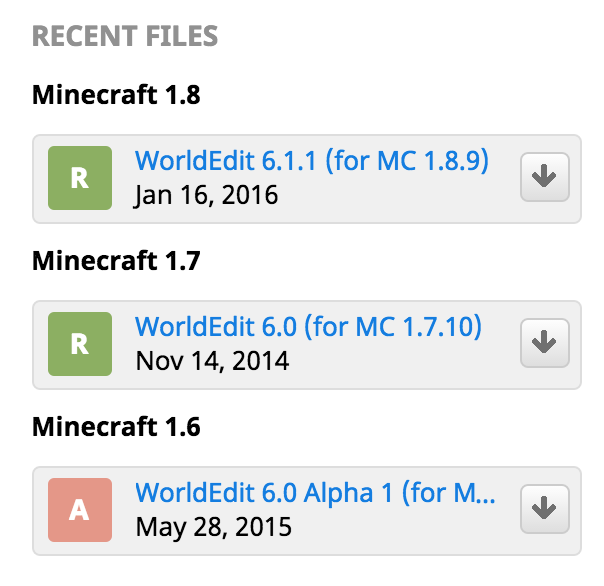 I did notice when using past world edit forge versions, that mod blocks such as thaumcraft didn’t flip/mirror. Will this sponge version do so?

No. Once World Edit 7 comes out, that may happen.

I forgot to post this, but WorldEdit for SpongeForge 1.9 has been out on CurseForge for a little. The main post is updated now.

This might sound silly but how do we distinguish whether this is for sponge?
http://minecraft.curseforge.com/projects/worldedit/files/2275930

You can’t really, because it isn’t for Sponge. It is the WorldEdit Forge mod, which happens to run on SpongeForge since it can co-exist. A special version just for Sponge is coming soon.

Okay thanks its all just worded in a way that made me believe this was specially a Sponge version. Thanks!

Its starting to really bug out, you would select areas and do something but it could paste it in completely different areas, times everyone out on the server for really small pastes, random holes etc 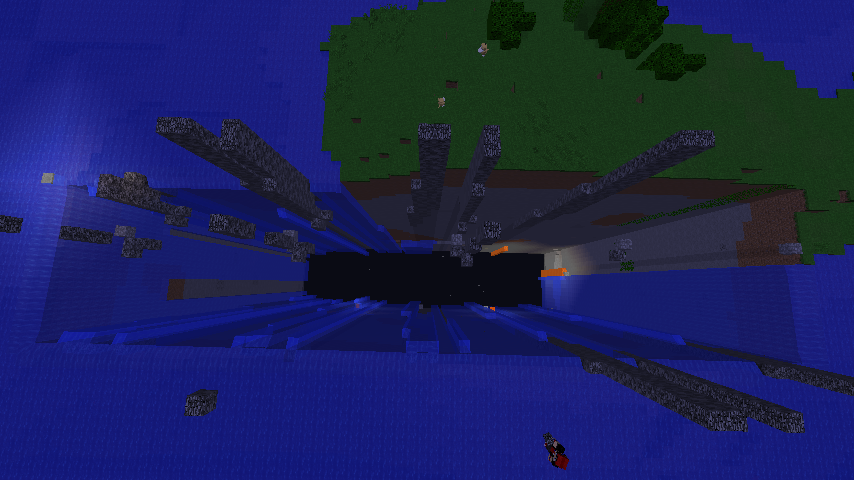 I’m using the forge version, but it hasn’t been updated for awhile, according to staff it could be a wand issue because when they use commands for //pos1 it doesn’t happen